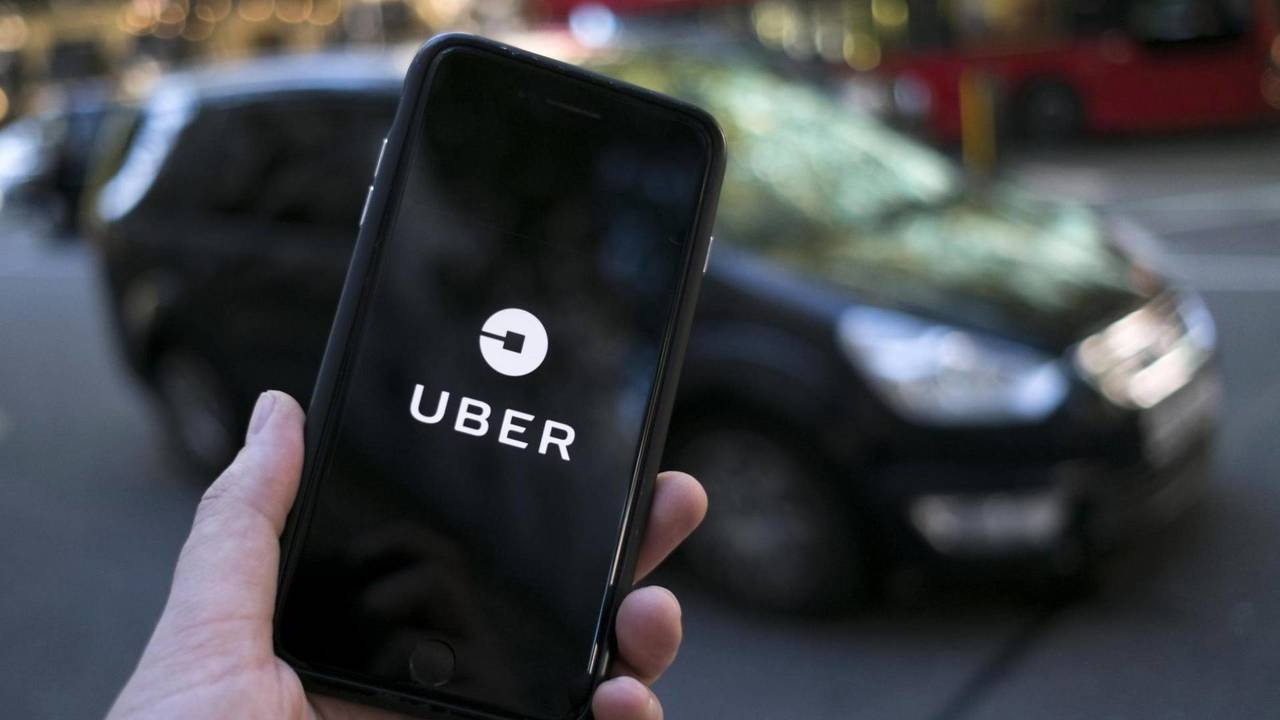 The ride sharing firm gets a new licence after having it revoked last year.

Uber has been given a lifeline in London after it was granted an 18 month license to continue operating in the UK capital.

The ride sharing firm was stripped of its operating licence for the second time in a two year period late last year after regulators noted a 'pattern of failures' with safety and security. However a judge ruled this week that the company was now "fit and proper", and granted it a fresh 18-month licence to operate.

Deputy Chief Magistrate Tan Ikram said pointed to the Uber's "historical failings", but said that it was now doing "even more" than similar companies in the industry to prove itself, and has been an "improving picture" according to Automotive News Europe.

"This decision is a recognition of Uber’s commitment to safety and we will continue to work constructively with Transport for London (TfL)," said Jamie Heywood, Uber’s manager for Northern & Eastern Europe. "There is nothing more important than the safety of the people who use the Uber app as we work together to keep London moving."

Uber's 18-month license is a victory for the firm, but it falls way short of the five-year licence it could've potentially obtained, and it still has to pay TfL £374,770 in legal fees. TfL has also vowed to keep a close eye of Uber as it continues to operate in London.

"This 18-month license with a number of conditions allows us to closely monitor Uber's adherence to the regulations and to swiftly take action if they fail to meet the required standards," TfL said in a statement.

Uber will also have to meet 21 conditions, mostly centred around driver identification and insurance.

London's black cab drivers reacted negatively to the ruling, with Steve McNamara, general secretary of the Licensed Taxi Drivers' Association calling it a "disaster for London".

"[Uber] has demonstrated time and time again that it simply can’t be trusted to put the safety of Londoners, its drivers and other road users above profit," McNamara said in a statement. "Sadly, it seems that Uber is too big to regulate effectively, but too big to fail."

The Unite union which represents almost 1,000 London taxi drivers called reacted to the ruling by saying it was "a sad day for the traveling public in London and another blow to the taxi drivers in the capital."