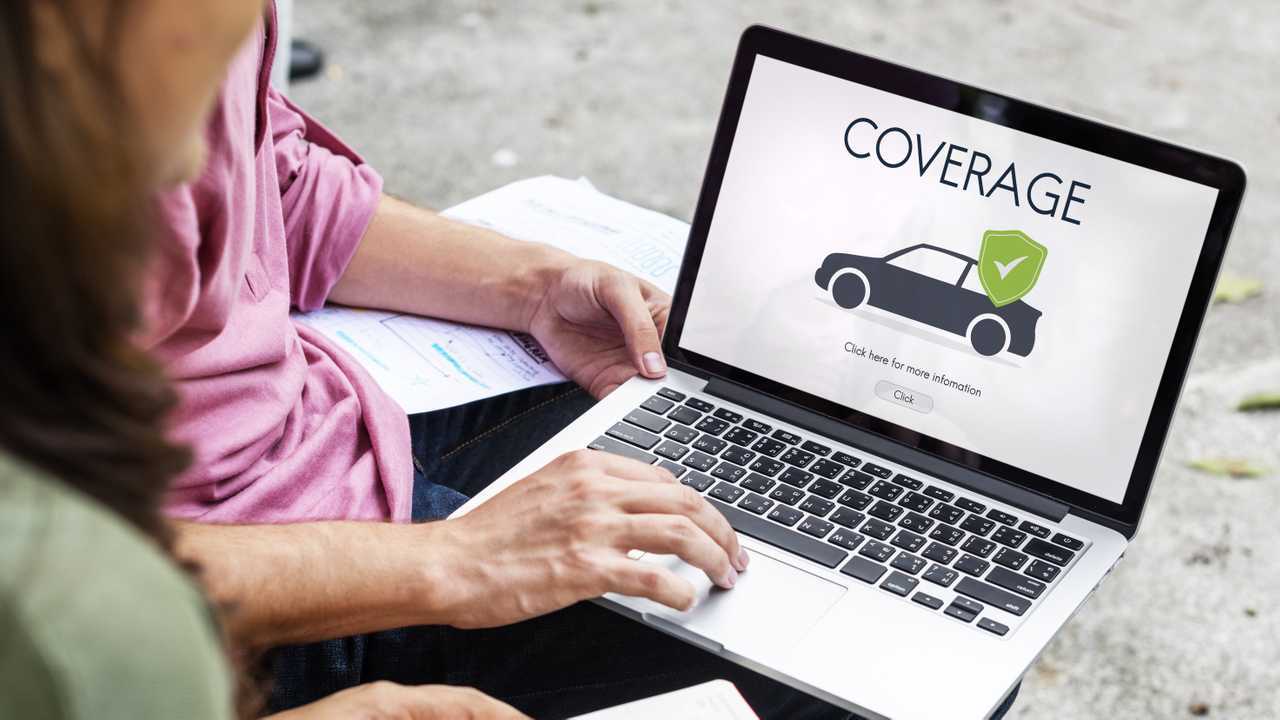 The Financial Conduct Authority (FCA) has proposed new legislation that would prevent insurance firms charging existing customers more than new customers. The organisation says the market is “not working well for consumers”, and claims the new rules would “increase trust” and competition.

Under the FCA’s plans, customers renewing their car insurance could not be charged more than new customers buying through the same sales channel. So the online price for a new customer would be the same as an existing customer in the same position.

Were the new rules to be passed, they would still allow insurance firms to change their prices, but they would not be able to gradually increase existing customers’ premiums over time – a practice known as ‘price walking’ – unless a customer’s risk factor had changed. For customers, the renewal price would be no higher than the equivalent ‘new business’ price.

According to the FCA, insurance firms are using “complex and opaque pricing practices” that allow them to slowly up prices for their customers. The organisation says although many consumers shop around for a new deal, others are “losing out for being loyal”.

By introducing these rules, the FCA hopes to increase competition and bring about lower prices as a result. In total, the authority estimates the new proposals would save customers a combined total of £3.7 billion across the home and car insurance markets over a 10-year period.

The FCA’s proposals are now entering a consultation phase, with feedback expected by January 25, 2021. The organisation intends to publish the new rules next year.

“We are consulting on a radical package that would ensure firms cannot charge renewing customers more than new customers in future, and put an end to the very high prices paid by some long-standing customers,” said Christopher Woolard, interim chief executive of the FCA. “The package would also ensure that firms focus on providing fair value to all their customers. We welcome feedback on the proposals.”

The proposals were welcomed by the Association of British Insurers (ABI), which said although insurers do not make “excessive” profits, the market is not working as well as it should. Huw Evans, the ABI’s director general, also said it was important that the FCA applies the same level of scrutiny to brokers and insurers.

“The ABI agrees with the FCA that the household and motor insurance markets do not work as well as they should for all customers, and we continue to support the FCA’s work to address this,” said Evans. “Insurers and brokers have already begun to tackle the issue of excessive price differences between new and existing customers through an industry initiative that has seen over 8.5 million pricing interventions across home and motor insurance worth £641 million.

“It is vital that price comparison websites and insurance brokers are subject to the same level of supervision and monitoring by the FCA to ensure a balanced approach. We will consider carefully this package of proposals, so that we can engage with the FCA on the most effective measures possible. There are winners and losers in the way the market works currently with those who switch insurance providers every year often ending up with lower prices. The FCA has confirmed that insurers have not made excessive profits.”