A sound as shocking as the performance.

Have you ever sat and wondered what a hypercar without a transmission sounds like on its way from 0 to 186 mph? Well, to answer your question, the team at AutoTopNL tested the Koenigsegg Regera on the Koenigsegg airstrip next to the factory where all Koenigsegg hypercars are made. The resting performance and soundtrack is something you’ve never experienced before.

The Koenigsegg Regera is the Swedish hypercar manufacturer's interpretation of the perfect GT car offering customers a more comfortable and plush experience when compared to other more hardcore models in the lineup. This doesn’t mean however that performance is lacking.  The Regera is limited to a top speed of 255 mph and can sprint from 0 to 60 mph in only 2.8 seconds and 0 to 124 mph in 6.6 seconds. 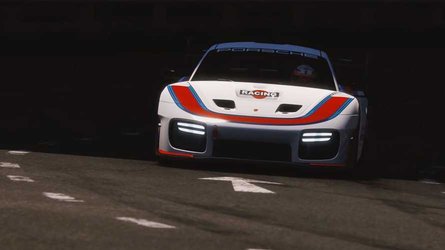 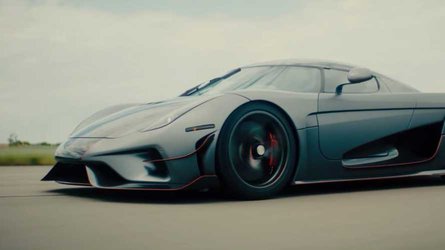 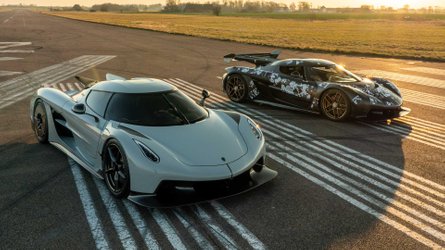 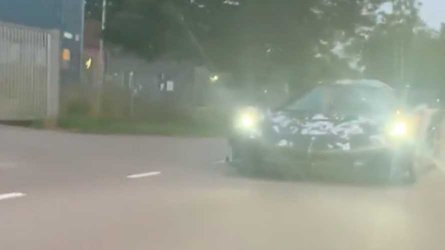 All of this impressive performance is thanks to a clever drivetrain that combines Koenigsegg’s familiar twin-turbo 5.0-litre V8 engine, which produces 1100 bhp (820 kW) and 944 lb-ft (1,280 Nm) of torque, with a trio of electric motors that are good for a combined output of 697 bhp (520 kW). The total power rating for the Regera is a mind-numbing 1797 bhp (1,340 kW) which is enough to embarrass almost any vehicle on this planet and in most other galaxies.

The Regera gets even more interesting when you learn it doesn’t even have a transmission. Instead, there is a single reduction gear used by the engine and crankshaft-mounted electric motored to power the rear wheels. The two remaining electric motors are mounted to each rear-wheel and prove additional power and torque vectoring. The electric motors provide power at lower speeds and once above 30 mph the internal combustion engine enters the fray and adds power for a symphony of force. The result is a car that may not have the familiar supercar soundtrack but instead provide otherworldly performance.