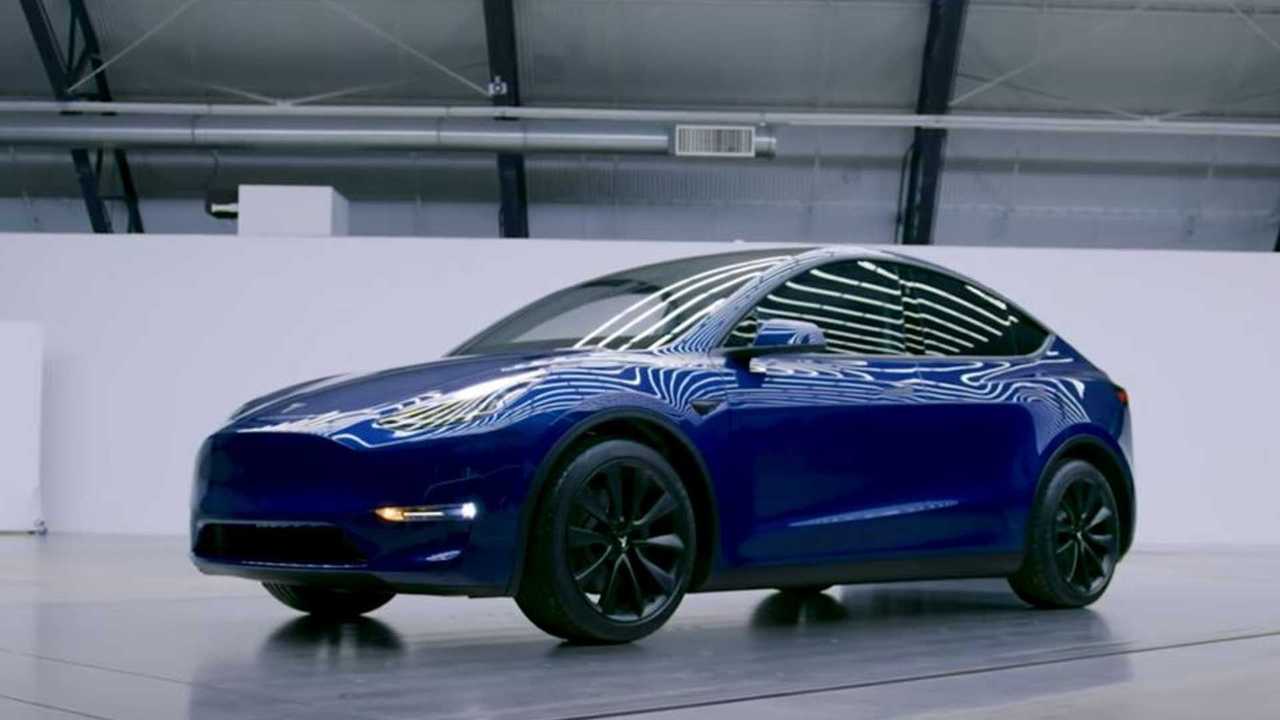 The acceleration boost only applies to the non-performance Tesla Model Y Long Range.

The new Tesla Model Y acceleration boost is a paid software upgrade that's now available for the Model Y Long Range in the US, which is the current $49,990 "base" model and only available with all-wheel drive. You can purchase the update using your Tesla Mobile app, as long as you have software version 2020.36. Just visit the 'Upgrades' tab.

The Acceleration Boost costs $2,000 (approx. £1,550) and drops the Model Y Long Range's zero-to-60-mph time from the current 4.8 seconds down to 4.3 seconds, though it will probably prove even more impressive in real-world applications. However, think hard before you click 'ADD.' Tesla will not issue refunds for the upgrade after 48 hours of the time of purchase.

Tesla has done this same thing in the past. In December 2019, it offered a paid acceleration boost upgrade for the Model 3 Dual Motor AWD that also shaved the 0-60-mph time down by 0.5 seconds, from 4.4 to 3.9.

The best part about all of this is that Tesla has the ability to offer such upgrades due to its over-the-air software update capability. You don't even have to leave your couch to get this acceleration boost, though you do have to have a huge chunk of cash sitting in your bank account.

Interestingly, though Tesla says this upgrade will reduce your Model Y's zero-to-60-mph time by a half-second, that wasn't the case with the Model 3. In fact, it was much better. Some owners actually posted videos showing an improvement of almost one full second after downloading the update.

Ford just announced that its upcoming Mustang Mach-E has the quickest acceleration in its class, at 3.7 seconds from zero to 100kph. However, the Model Y Performance already matches that. While the Acceleration Boost isn't available on the Performance Y, Tesla is continuing to prove that as soon as a competitor says its car will outperform a Tesla, it can rise to the occasion and make that more difficult. We just saw it in top form when Tesla debuted its Model S Plaid, which the company says will top all the Lucid Air Dream Edition's incredible specs.