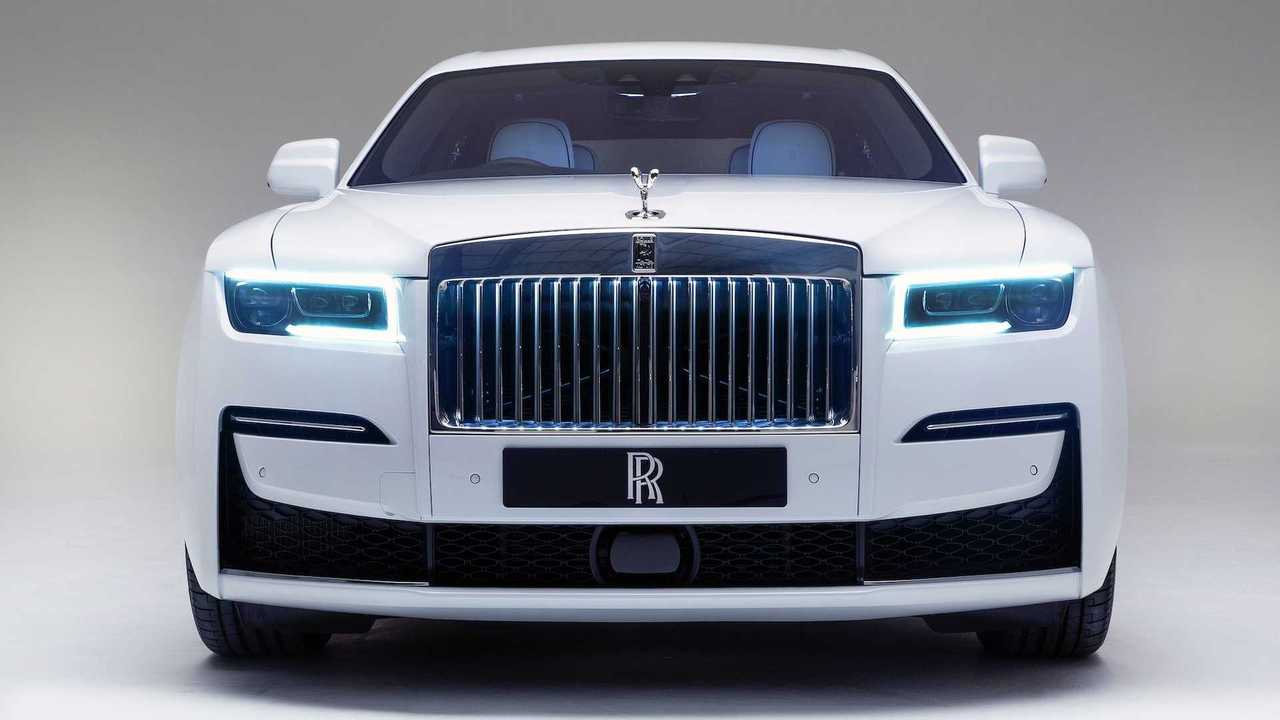 There’s also another report that ties in to all of this announcing an electric Roller will be shown by the end of 2020.

BMW is wholeheartedly embracing electrification, but so far only for its core brand and MINI, but so far not for Rolls-Royce. However, a recent post on the i4 Talk forum possibly the imminent appearance of an all-electric Roller thanks to a patent recently filed by the company.

According to i4 Talk user giga_world, BMW has applied for a trademark on the name ‘Silent Shadow’ and since many Rolls-Royce models have ‘Shadow’ in their name, the connection is not hard to make. But we really don’t know what this entails - is the model already in the works but not announced, or was this trademark application made solely to protect the name for future use?

Rolls-Royce showed an all-electric version of its Phantom VII in 2011, but those loyal to the brand declared themselves uninterested and it never made it to production. That car was called the Rolls-Royce 102EX, it was powered by a pair of electric motors and it sprinted to 62 mph in 8 seconds (a bit slower than the series V12 model of the era that needed just 5.7 seconds).

This is the world’s first electric classic Rolls-Royce

It also had what at the time was the largest battery pack ever fitted into a passenger car, with an overall capacity of 71 kWh. It was comprised of NCM (Lithium-Nickel-Cobalt-Manganese-Oxide) pouch cells and it was actually quite advanced for its time; it even had (what was 10 years ago considered) fast charging capability which replenished the battery fully in around 8 hours.

With the 102EX, it was customer preferences that ultimately convinced Rolls-Royce not to go ahead with production. Now, though, it’s the lawmakers that are leaving automakers with no choice but to embrace electrification or throw in the towel, with increasingly stringent emissions regulations and, a more recent invention that’s becoming increasingly common in European cities, zero-emissions zones.

Rolls could have gone down the plug-in hybrid path, but this report on Automotive News confirms the company has decided against that. Instead, the report says it will launch a battery-powered two-door (available in both coupe and convertible guises) that will replace the Wraith and Dawn.

And, as before, Rolls-Royce buyers are not in a hurry to purchase an electric vehicle, although if said EV is a sexy coupe or drop-top with crazy power and impressive range, it might sway their opinions. The aforementioned report also says Rolls will show the vehicle before 2020 is over, although even if that will be the case, it will probably be a close-to-production study and not the finished product.