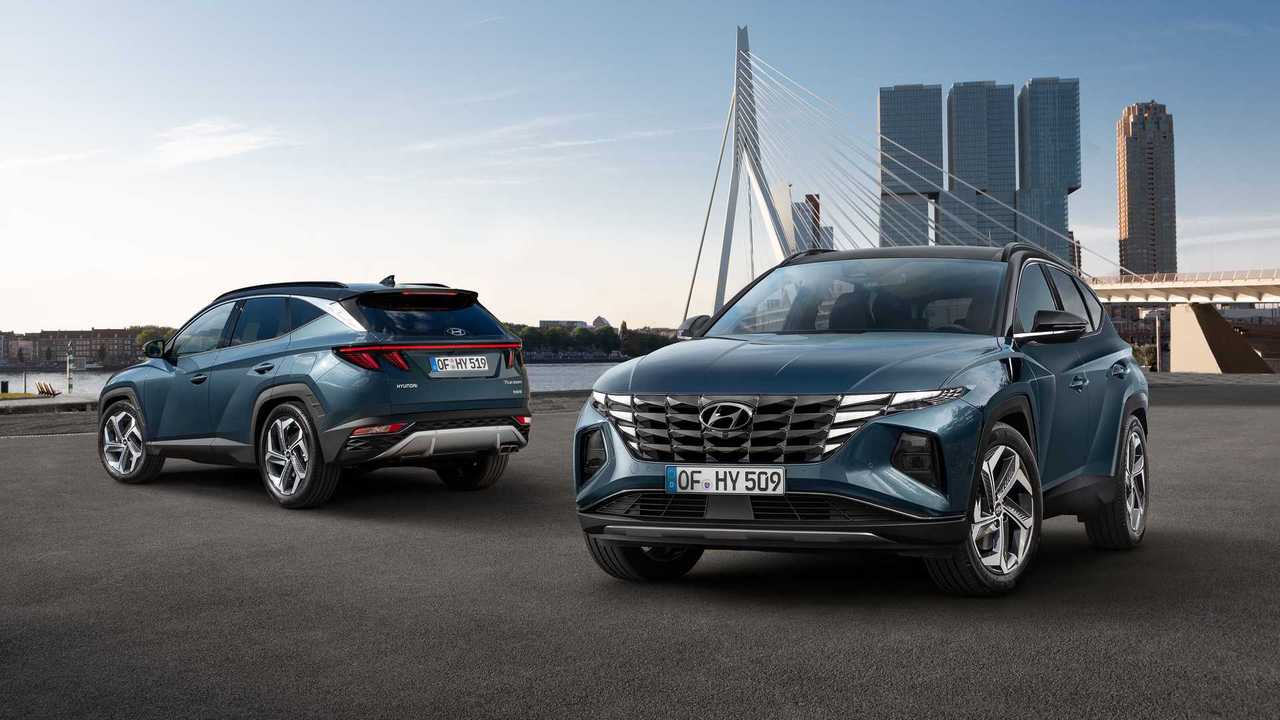 Who said a halo model has to be expensive and exotic?

It won’t be an exaggeration if we say the new Tucson is a true breakthrough for Hyundai. It represents a major departure from the brand’s previous design language and is a sort of technological hub, hinting at future developments. It’ll be used as a base for the upcoming Santa Cruz truck and the automaker has even more ambitious plans for its compact crossover.

As a relatively newer player on the market unencumbered with traditional legacies like its storied rivals, Hyundai doesn’t have a halo model that customers immediately associate with the brand. It turns out this could change very soon as the South Koreans want to coronate the Tucson as its pinnacle representative.

In Lee’s eyes, a halo model doesn’t necessarily have to be the fastest, the most luxurious, or the most expensive for the brand. It can be something way simpler and prosaic - just like the Golf is one of Volkswagen’s symbols.

“I think this is the core mission we have. If you … mark the territory with Tucson and then expand the territory afterwards, that’s the plan,” Lee also told the online publication.

Interestingly, during the interview, Lee also mentioned something about the new Tucson we haven’t heard about yet - a long-wheelbase model. “With Tucson we tried a different strategy to develop the long wheelbase and short wheelbase at the same time, even including N-Line plus the concept car; all together," he added. Maybe a version specifically for China? We’ll see.