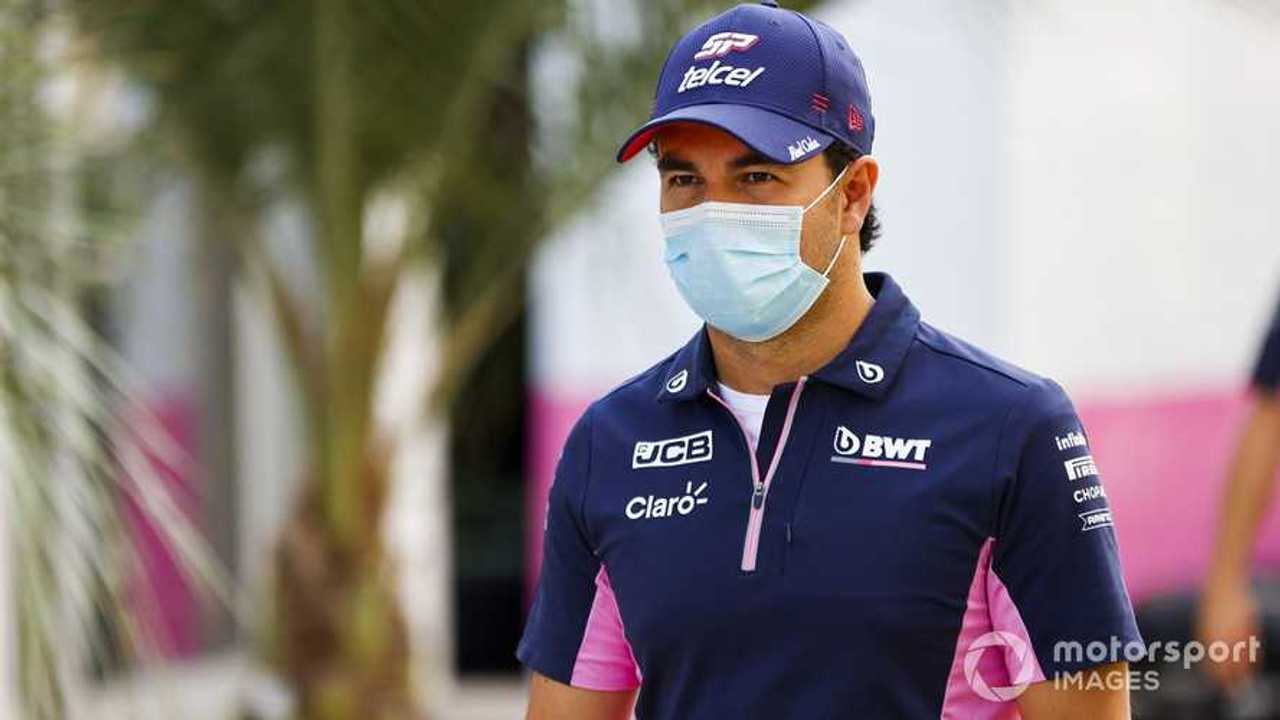 Perez announced ahead of the Tuscan Grand Prix earlier this month that he would be leaving Racing Point at the end of the year after the team opted to trigger an exit clause in his contract.

It paved the way for four-time world champion Sebastian Vettel to be signed for 2021, while Perez is now evaluating his options to remain in F1 for next year.

Perez has been with the Silverstone-based team since 2014, initially in its Force India guise before helping save the team and allow for its takeover by the Racing Point consortium in the summer of 2018.

Perez revealed on Thursday that some figures at Racing Point have started to hide information from him, and called for greatest transparency to help the team in its bid for third place in the constructors’ championship.

“We are focusing on the eight races ahead,” Perez said. “It’s going to be so crucial, that we deliver every single point is very important for the constructors’ championship.

“We still can have the best season in our history, if we manage to finish third. I think we’re all going to be very disappointed if we don’t get that third place in the constructors’ championship.

“Obviously since the news came out, some people inside the team tend to hide things, which I don’t think is great.

“I think at the moment we just have to be as transparent as possible to make sure we achieve our goals, and make sure that we score as many points as we possibly can.”

McLaren interested in Perez if he considers IndyCar switch

Perez: 'Nobody told me anything' about Racing Point F1 exit

Perez will not receive any updates for the Racing Point RP20 car in Russia this weekend, with the only available set being given to teammate Lance Stroll.

Stroll ran with the first batch of updates at Mugello two weeks ago, only to damage the parts in his race-ending crash. Stroll receives priority on the new parts as he is ahead of Perez in the drivers’ championship.

Perez felt the updates would be important for Racing Point amid the close midfield battle, but was hopeful of having them in time for the Eifel Grand Prix next month.

“Given how close the grid is, a couple of tenths make a difference to your final result,” Perez said.

“I wish I had the upgrade this race, but obviously for obvious reasons I won’t have them.

“The team is working hard to try to give me the upgrade hopefully for next weekend.”