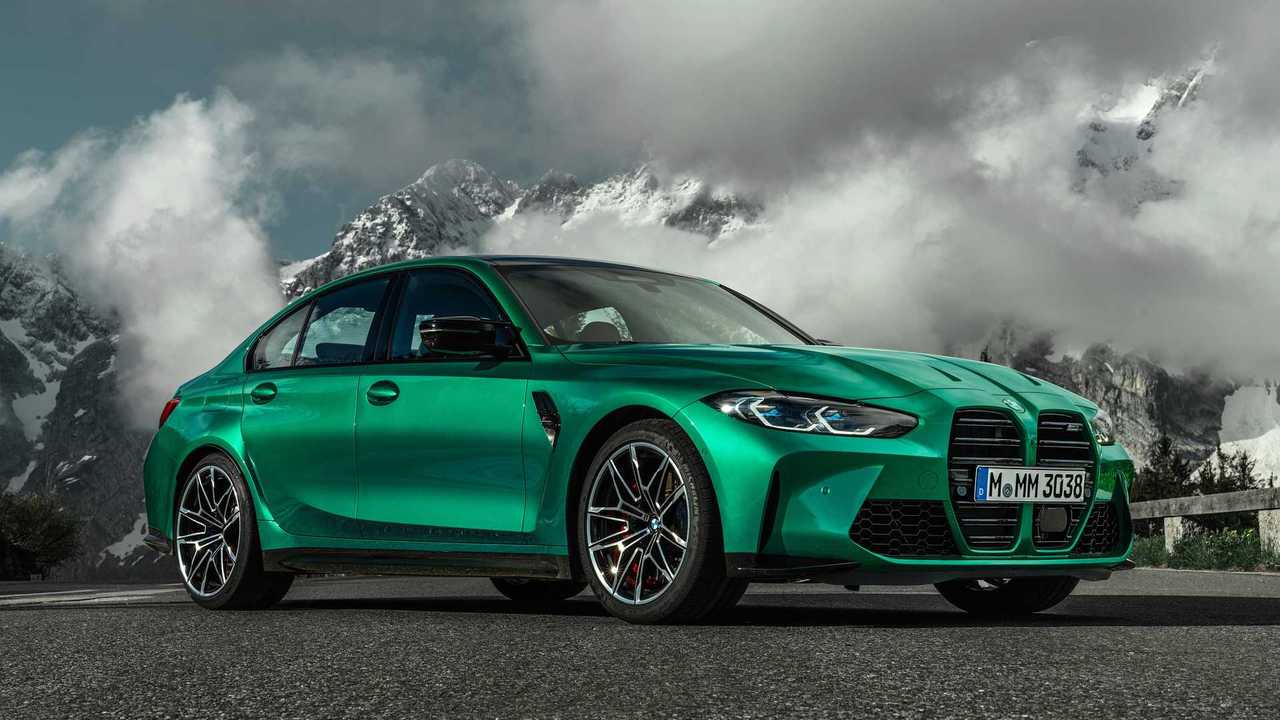 BMW has revealed its new M3 Competition Saloon, which will hit UK roads next year bearing a price tag of just under £75,000. The German four-door super-saloon, which now features a somewhat divisive front grille, is being launched alongside the £76,000 M4 Competition Coupe, while a long-awaited M3 Touring estate model is also planned.

Both the M3 and M4 will come with a 503 bhp 3-litre straight six petrol engine sending power to the rear wheels, although BMW has promised four-wheel-drive versions in 2021. In rear-wheel-drive guise, though, both cars manage a 3.9-second sprint from 0-62 mph and a top speed of 155 mph.

In addition to the powerful engine, the £74,755 starting price will also bag you the M3’s new and more outlandish styling. Like the 4 Series, the M cars have the oversized kidney grille, as well as Shadow Line LED headlights, which come with darkened inlays on their upper edges. Further back, you get flared wheel arches and extended side sills, which are teamed with the front and rear aprons to create a black band around the base of the car. As before, the door mirrors are aerodynamically shaped.

Inside, meanwhile, the M3 and M4 come with red accents for the M buttons on the steering wheel and the start/stop button on the centre console, while the selector lever has an embedded M logo, while the stitching features the traditional red-and-blue M colours. A dark roof liner and carbon-fibre dashboard inserts are standard, as are the black leather sports seats with electric adjustment and heating.

More smoky teasers of the BMW M3 and M4 have surfaced

But those unhappy with the standard specification can up the ante with a range of option packs. Comfort, Technology Plus and Visibility packages will be offered alongside M Carbon, and Ultimate packs. There’s also an M Pro package, which removes the 155 mph limiter to unlock a 180 mph top speed, and adds carbon-ceramic brakes.

Both cars will be available to order from March, with the M3 Competition Saloon starting at £74,755, while the M4 Competition Coupe will come in at £76,055. 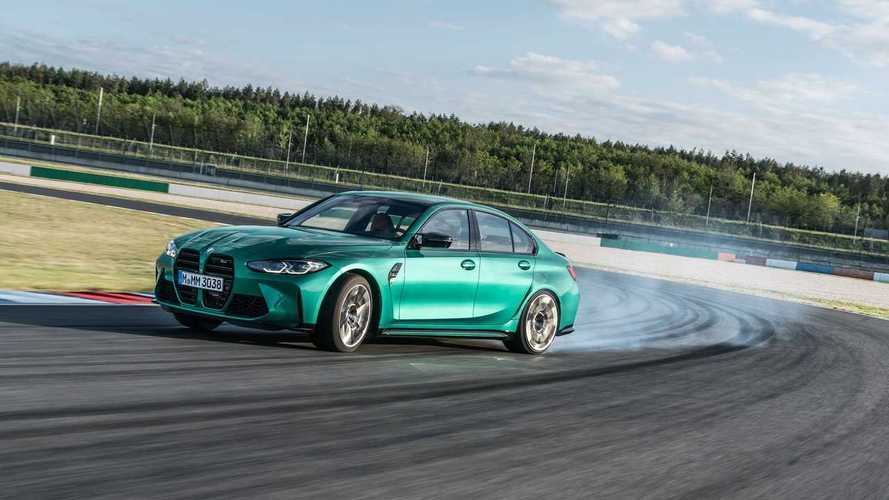