It's certainly a wide-open timeframe.

Life is a bit different when Rolls-Royce is involved. That holds true both from an automaker standpoint and the perspective of the buyer, but with the cheapest brand-new Rolls costing well over £250,000, some differences are to be expected. Perhaps that's why the ultra-luxury brand is quite late to the electric party, and it could still be some time before a Rolls-Royce EV comes to market.

That's the latest word according to Automotive News Europe, which had occasion recently to speak with Rolls-Royce CEO Torsten Müller-Ötvös. The subject of electric power came up, and the first dedicated electric vehicle from the niche manufacturer is reportedly in development. Additionally, there are apparently no plans to build any sort of hybrid vehicle. It appears Rolls-Royce will either be all-in for electricity, or all-in for internal combustion. There is no middle ground.

This isn't the first time we've heard executives from the company talk about electricity. Electric concept vehicles appeared nearly a decade ago, and Müller-Ötvös has said on multiple occasions that electric is the future but only pure electric power at Rolls-Royce. The plan to avoid hybrids is apparently rooted in customer demand, or rather, the lack thereof. For that matter, Rolls-Royce execs claim their customers aren't asking for EVs either. But with many cities around the globe planning to go emissions-free in the near future, the company is keen to offer something its customers can use in lieu of the old 6.75-litre mill. 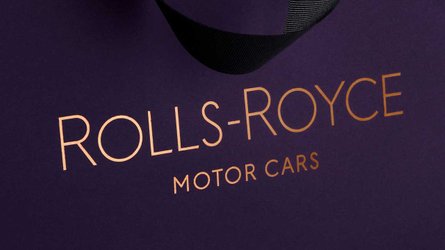 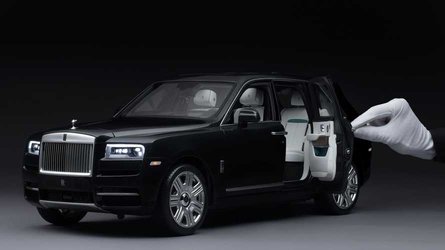 Curiously, the report also alludes to Rolls-Royce customers as not being well-suited to the EV lifestyle. Apparently, the manufacturer believes asking vehicle owners to take a charging cable out of the car and plugging it in doesn't fit well with the Rolls-Royce experience. We'll just let that simmer and encourage readers to draw their own conclusions on such musings.

Exactly when the first EV Rolls-Royce will arrive is unknown, and since we're in the inaugural year of the roaring digital '20s, simply saying a decade isn't the least bit specific. The new car will apparently use the same architecture underpinning current models, and it's possible the electric car could replace the Dawn or Wraith in the Rolls-Royce lineup. For now, however, luxury life goes on with internal combustion engines.