York at top of list of England’s worst roads 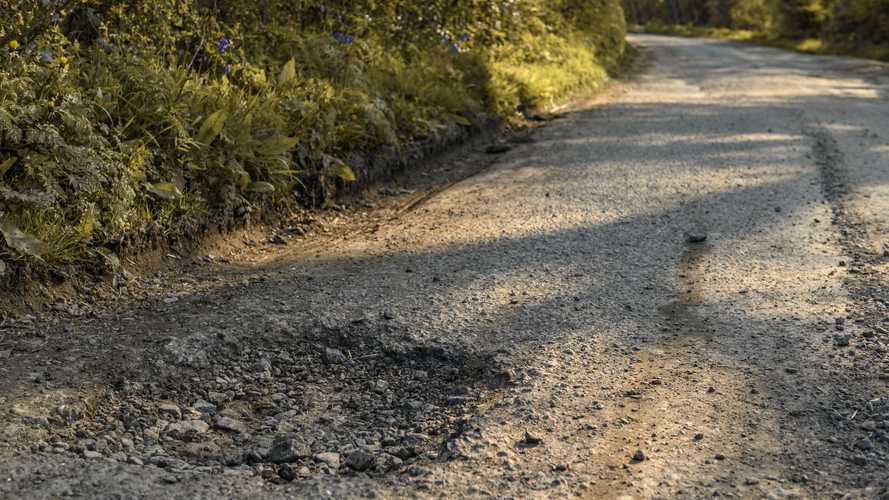 Isle of Wight and the North East were among the places with best roads.

Citroën UK has conducted a survey to uncover the best and worst maintained roads across Britain, with it being revealed that as many as one in 20 English roads are in need of work.

The study showed that roads on the Isle of Wight and the North East were among the places with best roads with as little as 1 percent of their local B and C roads in need of urgent maintenance. Five out of the 12 local counties boasting the best roads in the North East.

Government plans to clean up graffiti on British roads

Roads at some of Britain's most-loved beauty spots were among those most in need of attention, including Devon’s golden coastlines, Somerset's Chew Valley and the surrounding lakes, or York, the UK’s most visited city outside of London.

"It’s been an unprecedented year for travel up and down England, and while we’re sure that the state of the roads hasn’t put a dampener on things – we’re urging people to prioritise their comfort and well-being at these times," said Souad Wrixen, Citroën UK's marketing director.

"Whether that means taking the opportunity to enjoy the near-silence of an electric vehicle – like our New ë-C4 – or filtering out bumps with Citroën Progressive Hydraulic Cushions®, we think our customers have endured quite enough turbulence for one year."

Gallery: York at top of list of England’s worst roads