2022 Porsche Macan electric: Here's what it could look like 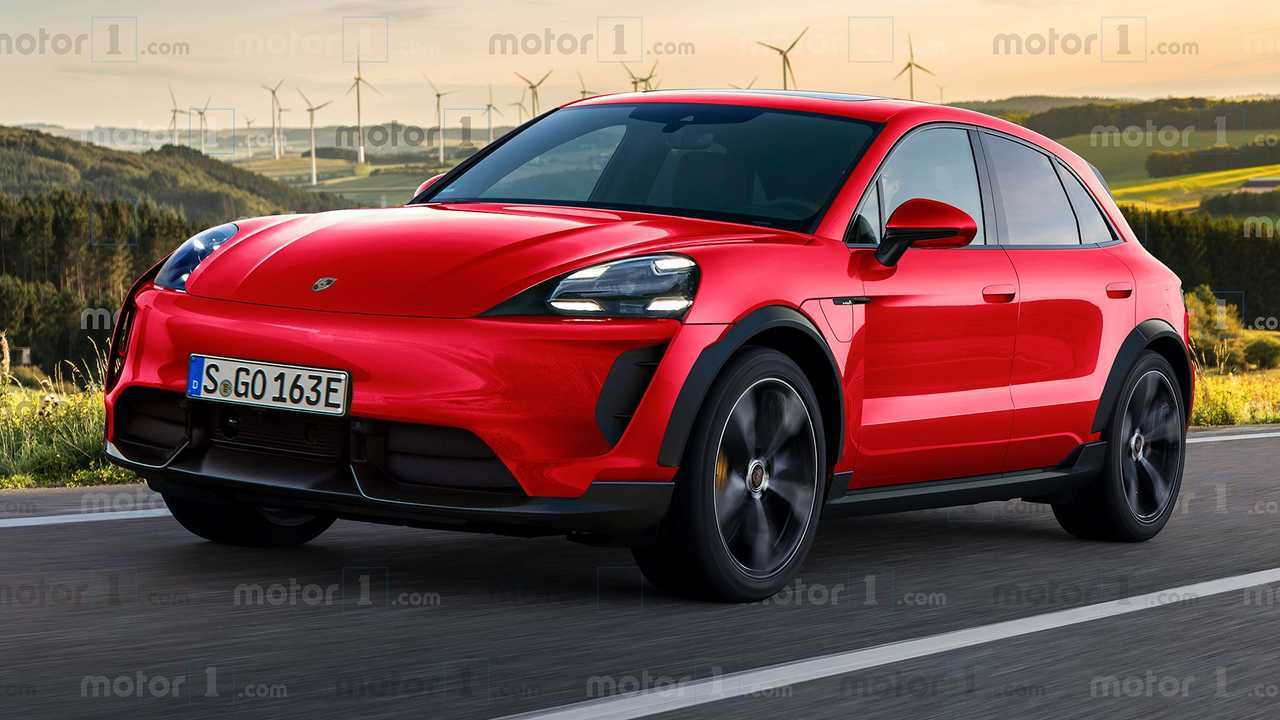 We should see it revealed next year.

Porsche’s foray into electric vehicles began last year with the Taycan. However, it won’t be the automaker’s only electric vehicle. Later this year, we expect Porsche to introduce the Taycan Cross Turismo. Following that will be the electric Macan that should arrive in 2022. We’ve yet to see Porsche even testing such a model, but these new renderings preview what the electric crossover could look like when it does arrive.

Our renderings graft the Taycan’s sleek, grille-less front end on the Macan, which flows with the crossover’s well-designed greenhouse. The lower fascia opening and the intakes are pushed to the front bumper’s outsides, pulled straight from the Taycan’s design playbook. Down the side, there’s a deep scallop in the doors with the charging port on the front wing/fender. Everything on the Macan’s front end is a bit taller than it is on the Taycan.

While we expect the Macan and Taycan to share some corporate styling cues, the two won’t share a platform. The Taycan rides on the J1 while the Macan will ride on the new Premium Performance Electric platform, which is an evolution of the J1, that’ll be shared with other VW Group automakers. Details about the powertrain, range, and specifications remain unknown; however, expect the crossover’s size, weight, and aerodynamics to play a vital role in those figures.

While Porsche is preparing the all-electric Macan for a reveal scheduled for sometime next year, the automaker is also preparing a refreshed version of the internal combustion-powered Macan. The two will actually co-exist on the market for a few model years as some areas aren’t ready for an electric Macan. Rumors suggest Porsche will phase out the petrol-powered version and only sell the all-electric version by 2024, which isn’t too far in the future.