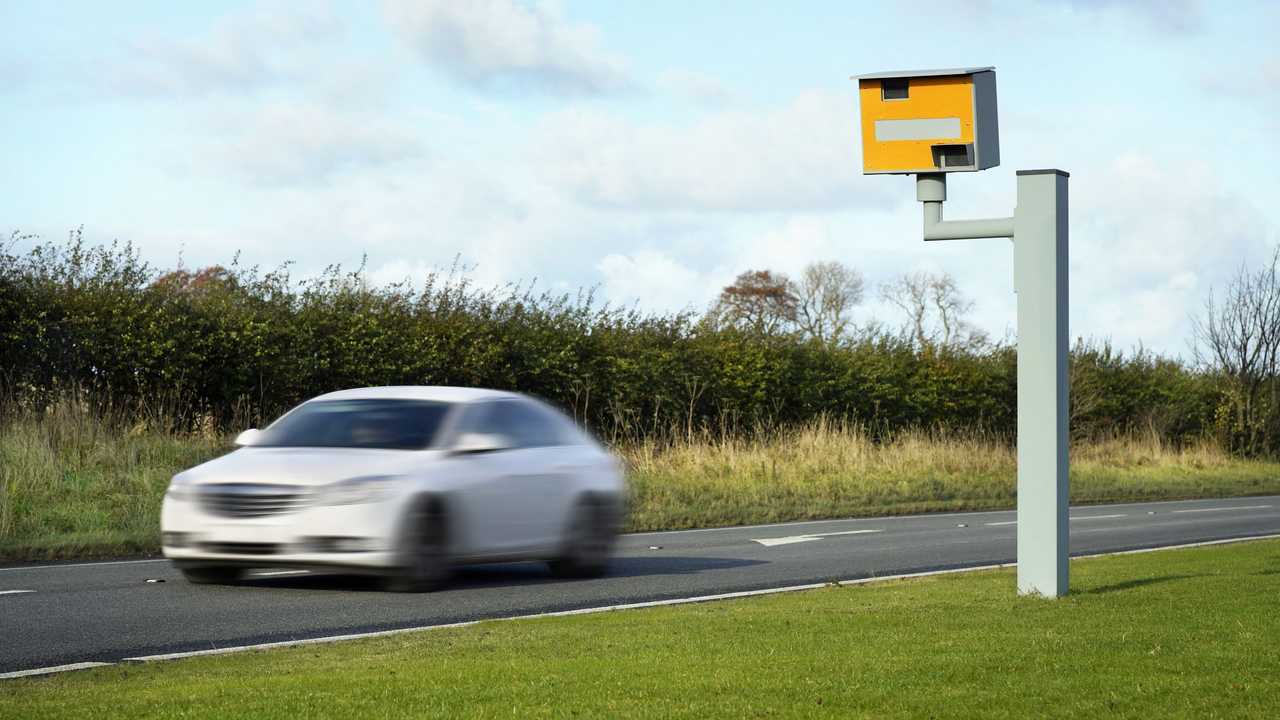 IAM RoadSmart is concerned drivers are too blasé about speed.

Safety charity IAM Roadsmart has called on the British public to make speeding as socially unacceptable as drink-driving. The calls come after the organisation’s study into driving safety found almost half of drivers think speeding is acceptable on motorways and more than one in 10 admit to driving well in excess of the speed limit in residential areas.

As part of the charity’s Driving Safety Culture Survey, IAM RoadSmart quizzed more than 2,000 motorists and found 14 percent admitted to travelling at more than 10 percent over the speed limit in residential areas. That’s despite 89 percent of people believing speeding in a residential area is as dangerous as driving under the influence of illegal drugs.

More on the spread of speeding since the coronavirus lockdown:

Perhaps most alarmingly, though, one in 10 respondents (10 percent) said they thought it was acceptable to break the speed limit near a school. The same proportion thought texting while driving or driving after smoking cannabis would be acceptable behaviour.

“The results of this survey are deeply concerning,” said Neil Greig, IAM RoadSmart’s policy and research director. “Speeding consistently causes more than 4,400 casualties on UK roads each year. That’s an average of 12 people a day killed or injured in some form. We need a fundamental shift in attitudes towards speeding so that it becomes as socially unacceptable as drink and drug driving – where public opinion has changed over previous decades.

“There is a slight glimmer of hope as, overall, acceptability of driving 10 mph over the speed limit on a motorway has dropped by around 10 percent since 2016, but there is still a long, long way to go. Attitudes towards tackling urban speeding are much more positive and support for measures such as speed cameras around schools was very high at 82 percent. Overall, however, opinions on 20 mph as the new urban limit are still finely balanced with 53 percent for and 47 percent against, which shows much work is needed to change deeply entrenched behaviour.

“The findings of this survey also highlight that drivers who responded had a lower opinion of other people’s driving behaviour than they had of their own. There needs to be much greater acceptance of the fact we can all improve our standards of driving behaviour and take action whenever we are on the road to improve road safety.”