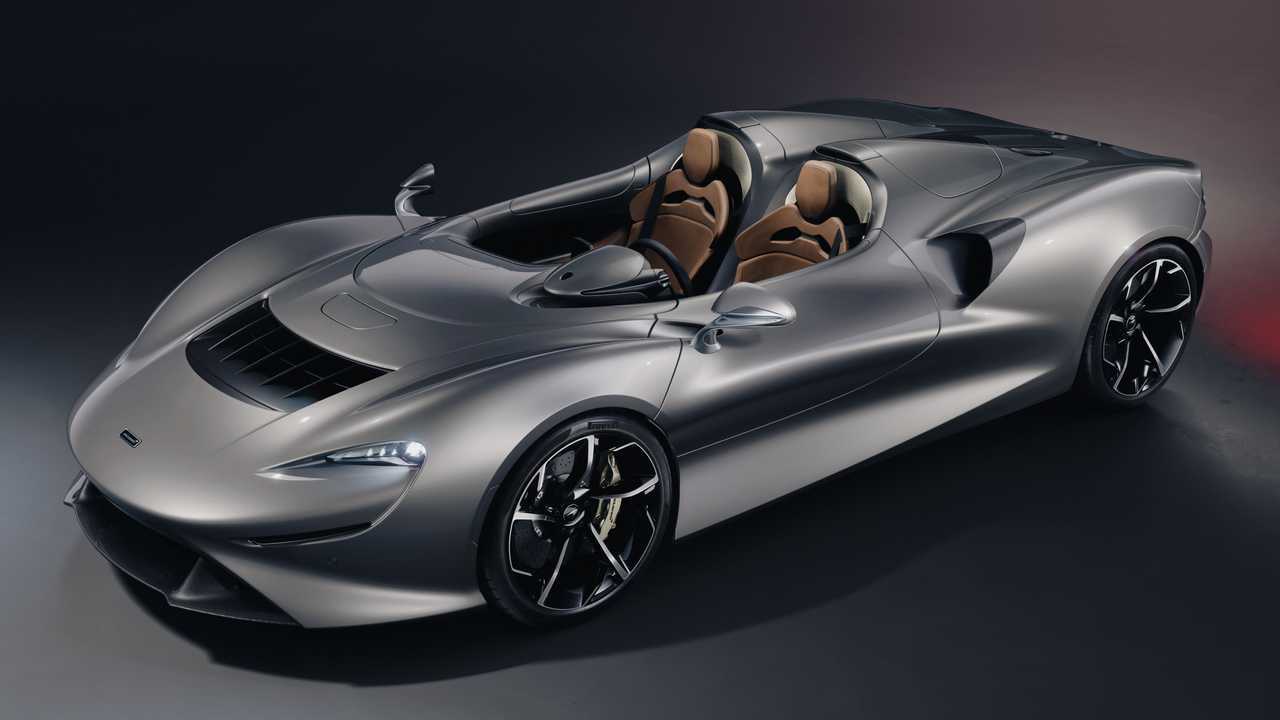 The lucky few customers who will be getting their hands on McLaren's new Elva hypercar are beginning to spec their cars using a new, state-of-the-art virtual reality visualiser dubbed the 'McLaren Advanced Visualiser' (MAV).

Working one-to-one with McLaren Special Operations (MSO) Bespoke Liaison Managers, customers are able to explore every aspect of the new car, allowing them to bring their vision virtually to life before they see it in person.

More on the McLaren Elva

The MAV uses ultra-HD resolution rendering technology originally designed for gaming to show off individual elements of the Elva and can be changed with almost immediate results. That allows customers to experiment with different exterior colour and interior trim options – the bodywork can even be virtually uncovered to show off the Elva's suspension and brakes.

To give customers some inspiration, McLaren has come up with its own Elva design visions: Explore and Timeless.

Explore (above) evokes "the spirit of adventure" with a blend of Satin Azores and Satin Memphis Red Velocity for the exterior colours, while the inside is trimmed with Caviar Black 'Ultrafabrics'.

"The Explore and Timeless concepts offer a contemporary aesthetic contrasting the heritage M1A Elva themes previously devised for our latest Ultimate Series car," said Robert Melville, design director at McLaren Automotive. "Both of these new concepts are tailored to showcase the Elva’s incredible form, be it Timeless’ classic elegance or Explore’s technical finishes. Both capture our core design principle of 'everything for a reason'."

The Elva, inspired by the classic McLaren racers of the 1960s, will be produced in tiny numbers. Just 399 were originally intended. That number was reduced to 249 earlier this year after confirmed customers demanded a more exclusive car, now as a result of production stoppages brought about by the coronavirus pandemic, just 149 will leave McLaren's Woking factory, making it one of the most exclusive modern day McLarens alongside its Ultimate Series sibling, the Speedtail.