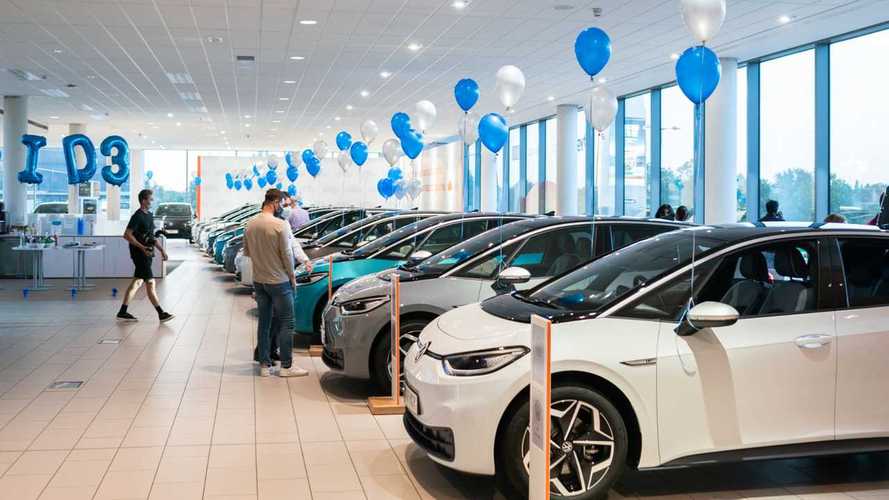 The family EVs were delivered in a nationwide Grand Handover event.

Volkswagen handed over the first of its new ID.3 electric hatchbacks to their new owners on Friday evening. The family cars, which were first mooted back in 2016, finally arrived with customers last week, months after the first orders were originally placed.

The ID.3 also comes with VW’s first central airbag, designed to prevent occupants colliding with one another in the event of a side-impact. And the car features the German firm’s Car2X connected car technology, allowing the ID.3 to communicate information, including advance warning of hazards, to other similarly equipped vehicles in the vicinity.

In place of a conventional petrol or diesel engine, the ID.3 1st Edition comes with a 201 bhp electric motor, powered by a 58 kWh battery. That’s enough to provide up to 260 miles of range, while rapid charging capability of up to 100 kW means that 180 miles of range can be added in half an hour.

The first cars were handed over in VW’s Grand Handover event, which took place across the country. Those who were among the first to order their cars finally received the vehicles at simultaneous events held in dealerships up and down the land.

“I am incredibly proud to witness this moment,” he said. “Volkswagen has made a commitment to our future, and our children’s future. Today we are seeing the first UK customers drive away in the ID.3 1st Edition, the first Volkswagen Group product on the new MEB platform. This is a significant moment, and the start of a massive shift.

“Some of my colleagues were there for this moment in 1974 when the first Golfs were delivered in the UK, and over 35 million have been sold since. Today I feel a sense of genuine excitement. The MEB platform will underpin numerous products across the Group in the coming months and years. In fact, only next week we unveil the ID.4, Volkswagen’s first electric SUV, which will be sold globally. By 2029 the Group aims to sell 20 million vehicles based on the MEB platform. Today is just the beginning, and I can’t wait to see these ID.3s out on UK roads.” 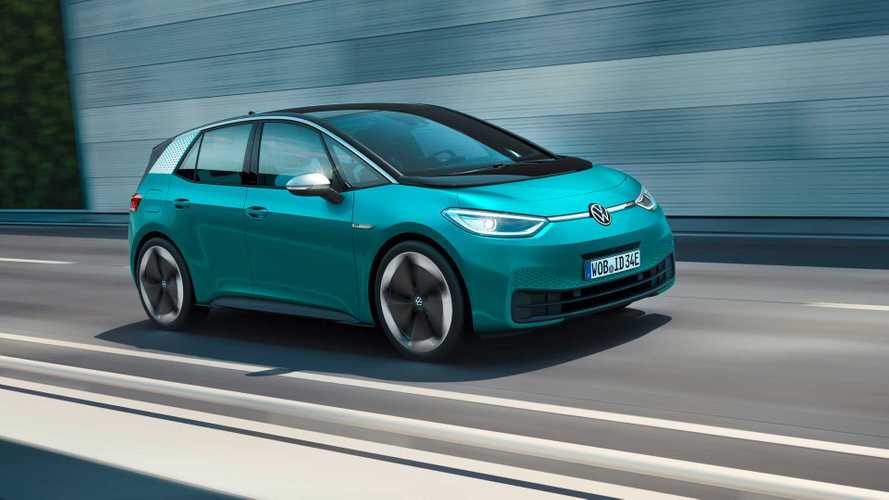 Which is the true electric for the masses: VW ID.3 or Renault K-ZE?