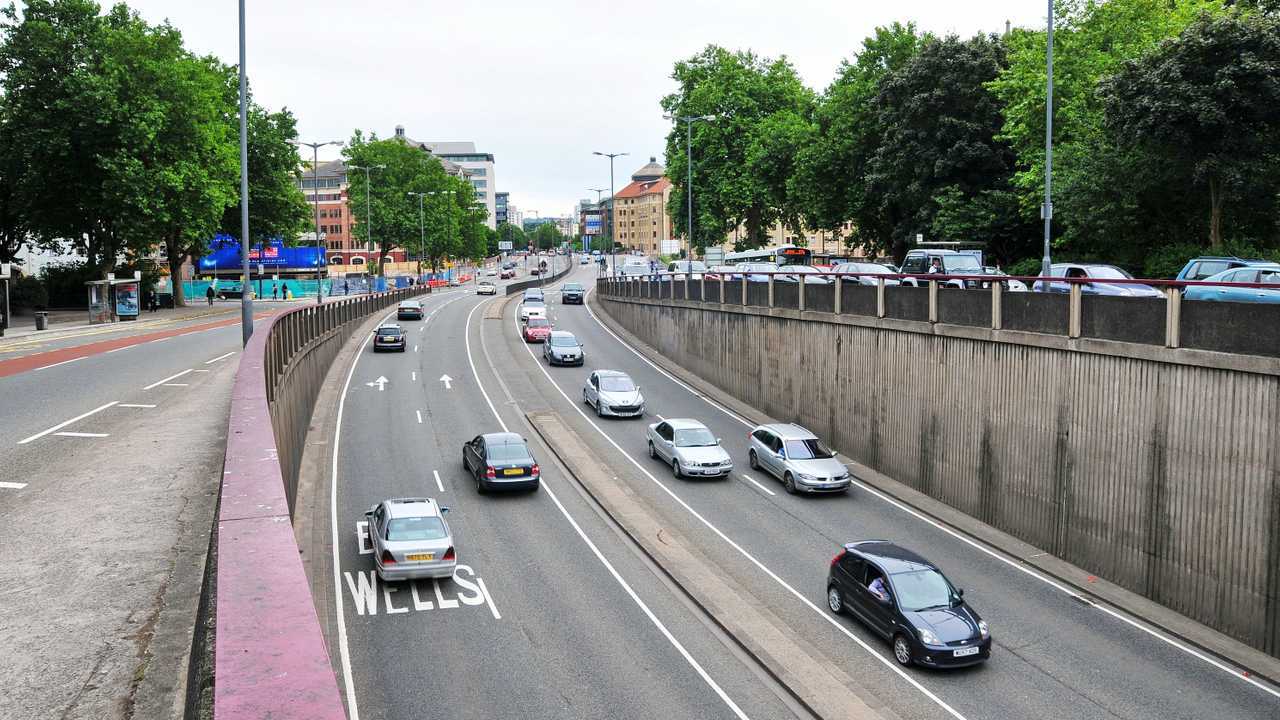 Road and rail authorities have created a joint plan to cut traffic by creating new ‘parkway’ train stations on the edge of big towns and cities. The collaboration between Network Rail and Highways England is intended to help local authorities assess an area’s suitability for such a station, as well as the impacts of such a scheme.

The two parties have published a document laying out their advice to authorities, in the hope that it will help improve the development of parkway stations. Once an area is deemed suitable, Highways England and Network Rail have said they will work with authorities to consider appropriate locations and look at the impact of such a development on the rail and road networks.

According to executives from the two organisations, ‘parkway’ stations located on the outskirts of towns and cities will serve as a “park-and-ride interchange”, allowing passengers to park at the station, then use the train to get into the centre. It’s hoped that such developments can reduce the pressure on the strategic road network and cut traffic levels in cities.

More plans to cut traffic in the UK:

Simon Emery, the growth and economic development manager at Highways England, said planners needed to think of the transport system as a whole to plan future changes.

“We recognise that to plan strategically for the future we need to understand the role that our strategic road network plays within the wider transport system,” he said. “Our strategic planning partnership with Network Rail is a logical, important part of this. How people travel into and out of our urban centres is an aspect of work where it’s vital we understand the role that the rail network can play alongside that of road. Both our networks have experienced significant change, some of which may prove to be permanent, as a result of Covid-19.”

“Network Rail and Highways England are committed to working more closely together to better serve rail and road users,” he said. “While our transport systems are largely physically separated, they are inextricably linked and we know passengers expect the transport system to work smoothly as one.

“We want to work with partners to deliver better transport links for rail and road users, and urge them to engage with us early in the process. Through taking a more holistic approach to how we manage Britain’s transport system, we can improve customers’ end-to-end journeys.”