Rush-hour traffic back to pre-Covid-19 levels 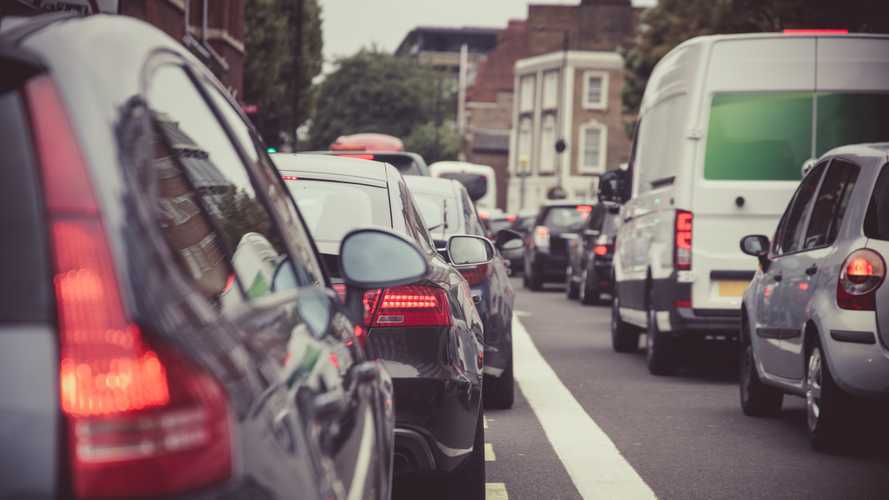 Figures show schools and nurseries are part of the problem.

Rush hour traffic volumes have already returned to pre-pandemic levels, according to new research published this week. RAC analysis of data its ‘black box’ insurance customers showed the beginning of the school year in England has raised traffic levels, particularly between 08:00 and 09:00.

By looking at average weekday traffic between Monday, September 7 and Wednesday, September 16, the RAC found traffic levels between 08:00 and 09:00 were much the same as they had been in January. Traffic volumes at that time of the morning were also up 55 percent compared to the week beginning August 24, when most schools had not returned.

Traffic levels are also returning to normal for the second rush hour, with car volumes between 15:00 and 16:00 at similar levels to those seen in March. The same is also true for the evening rush hour between 17:00 and 18:00.

More on traffic levels since the coronavirus lockdown:

Despite that, though, the RAC says dropping kids at school appears to be a greater contributor to traffic levels than commuting to workplaces. However, the organisation says that may be because more people working at home and fewer people using public transport.

“While schools reopening was always going to lead to a rise in vehicle traffic, the fact that between a fifth and a third of the UK workforce is still working remotely shows just what role the school drop-off plays in creating the phenomenon we know as the morning ‘rush hour’,” said RAC Insurance spokesperson Rod Dennis. “In short, it appears dropping off children at schools and nurseries contributes far more to morning traffic in the 08:00 to 09:00 window than commuters heading to workplaces does, which is a surprising finding in itself.

“What’s abundantly apparent is how dependent parents are on the car for getting children to their places of study or play during the week – and with fewer people prepared to take public transport at the moment, the reliance on the car as the transport mode of choice has increased. Workers that used to drop children off and then carry on to offices or other workplaces are clearly still using their cars for these trips, but just returning home again instead. It may also be the case that many are opting for the car so they can be back at their desks to start work as promptly as possible.

“The staggered ‘drop-off windows’ introduced by many schools as a result of the pandemic to cope with large movements of children may be another reason for the rise. Those that have children in more than one school or nursery might be finding themselves having to quickly get from one to another to drop off in time, making the car the favoured option.

“The million-dollar question, of course, is what happens next and whether morning road traffic continues to rise in the autumn, or whether it stays at the sort of level we’re seeing now. The rising number of coronavirus cases, together with the introduction of local lockdowns and the threat of new nationwide restrictions, may also have an impact on people’s willingness to return to public transport. But while there is a huge number of possible scenarios that have the potential to change our travel habits, what does appear clear is that millions of us will continue to rely on the car for completing the journeys we have to make.”