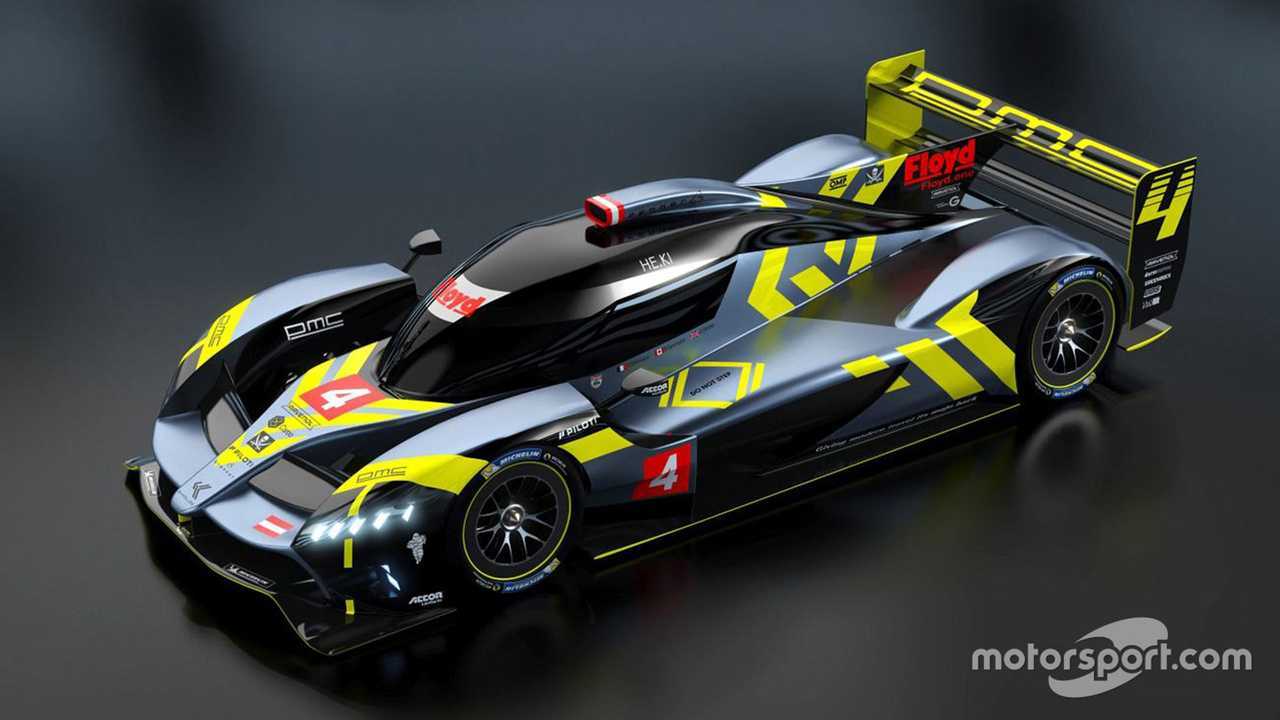 ByKolles has revealed the first definitive images of what its 2021 Le Mans Hypercar will look like.

Having been part of the FIA World Endurance Championship's top class since 2014 with the venerable ENSO CLM P1/01 chassis, ByKolles revealed last year its intention to continue in the top category into the start of the hypercar era with an all-new design.

Now the team has shown off three different versions of what is currently labelled the 'PMC Project LMH', including track day and road car versions, that has been designed in-house at its base in Greding, Germany.

The car, whose final name has not yet been decided, will take on LMH machinery from Toyota and Glickenhaus in the 2021 WEC season, as well as a grandfathered Rebellion R-13 LMP1 car to be entered by Renault-owned Alpine.

While the road car will produce 1000bhp with the help of a hybrid system, the LMH variant will boast 700bhp from its normally-aspirated V8 engine, and will weigh in at 1040kg.

It is expected to be ready to participate in the start of the 2021 season at Sebring in March, although ByKolles has not confirmed the number of cars it intends to enter. The road car is on target to be launched in the first quarter of 2021.