A new study from Greenpeace and Green Alliance says that the ban should be by at least 2030.

If the UK government is to reach its climate change goals, it must bring forward its proposed ban on the sale of new combustion engined cars, according to Greenpeace and Green Alliance.

Currently the ban is set to come into force from 2040, but there's been a consistent push to bring that forward to 2035 or even sooner. The government is thought to be considering an earlier ban, which could help cut pollution massively. 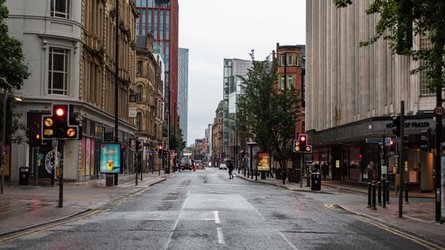 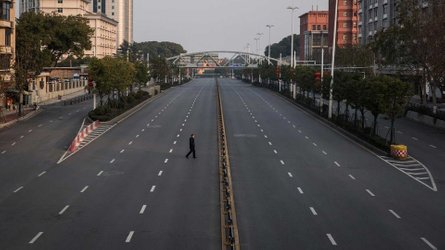 Global pollution drops in March due to COVID-19 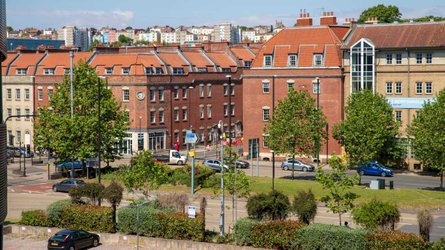 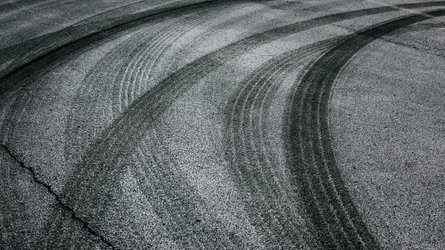 The UK government assesses its climate-change targets against five-year carbon budgets, and while it is set to meet the third of those budgets, to meet the fourth and fifth ones, it will need further emissions cuts.

In a study by Greenpeace and Green Alliance that was published on Friday, it said that bringing the ban forward to 2030 would cut 90 million tons of carbon dioxide – about a quarter of all of the UK's emissions in 2019. The study said that it would also put the UK on target to meet its climate targets by the middle of the century.

"This is yet more compelling evidence that 2030 is the best option for a blanket ban on new polluting vehicles," said Doug Parr, Greenpeace UK's chief scientist, per Automotive News Europe.

The Labour party is also said to be pushing for a 2030 ban, while prime minister Boris Johnson will lay out his climate change plans in the coming weeks.