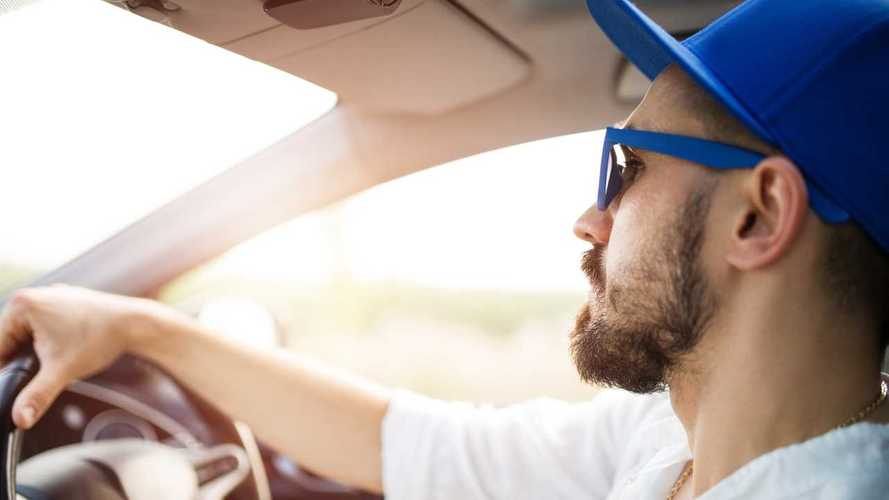 Survey indicates weeks away from the driving seat took their toll.

The coronavirus lockdown caused one in 10 UK drivers to lose confidence behind the wheel, according to new research. A study by the AA found 11 percent of motorists now feel more nervous driving around others than they did before lockdown.

Assuming the survey, which quizzed more than 16,000 people, studied an accurate cross-section of the public as a whole, that could mean around 3.6 million drivers are now less confident than they were at the beginning of the year. However, around 17 percent of respondents said their confidence had grown in 2020, despite the lockdown.

More on the effects of lockdown for UK motorists:

Young drivers were just as likely to have lost confidence, with 13 percent of those aged 18 to 24 saying they were less content behind the wheel. However, young drivers were also the most likely to feel more confident in their abilities, with 24 percent saying they had become more assured since lockdown began.

There were apparent geographical divides, too, with drivers in Wales proving the most likely to have gained confidence. West of the border, 21 percent of drivers said they were now less anxious, while that figure stood at 20 percent in London and the north-west of England. Drivers in Northern Ireland were the most likely to have lost confidence, with 13 percent claiming they now had more anxiety while behind the wheel.

“It’s not surprising that some driving skills are rusty after being cooped up at home for a long period,” said Edmund King, director of the AA Charitable Trust. “Roadworks and closures can make some familiar routes confusing and put some nervous drivers off getting back into their routine. Added to which, we all got used to quieter roads during lockdown and the change back to busier roads might feel intimidating for some. But it’s important for people not to feel trapped at home in a self-imposed lockdown because they are feeling a bit rusty behind the wheel.

“Lots of drivers take refresher lessons to brush up their skills. It’s amazing how just a couple of hours can improve someone’s confidence and competence.”