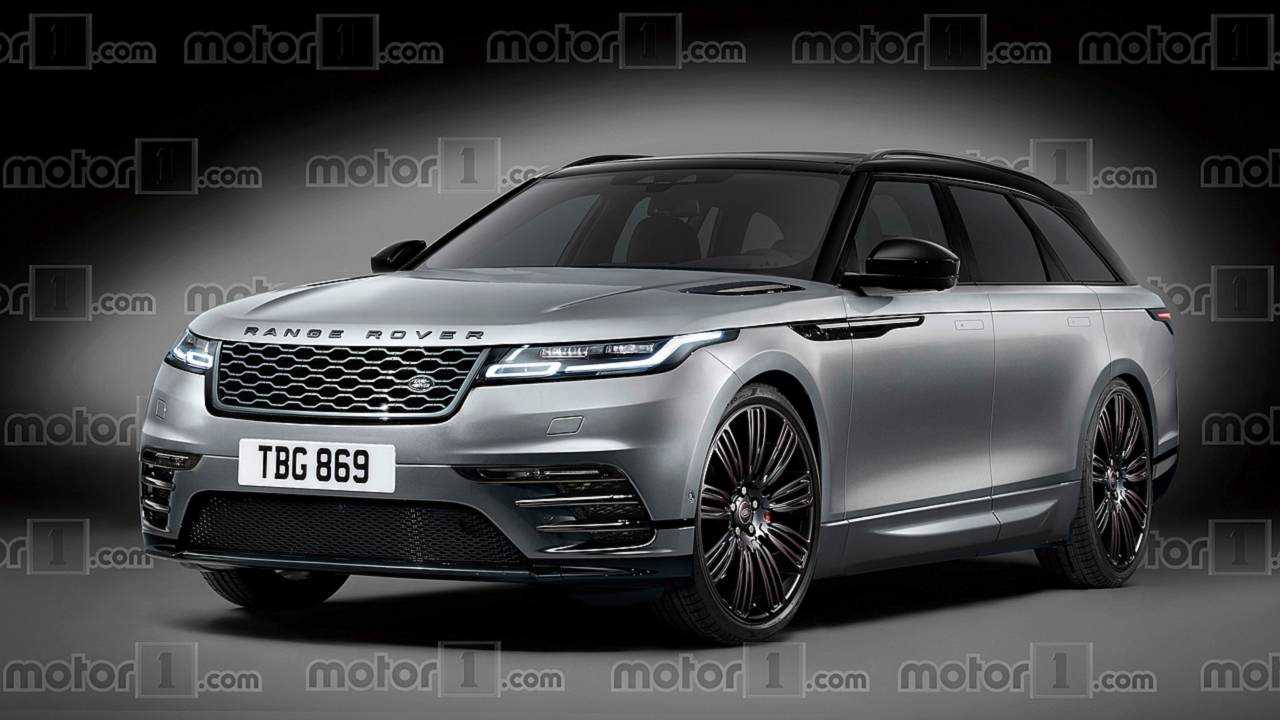 We might see the full-electric Range Rover in a few weeks.

Talks about a full-electric Range Rover have come out as early as last year, with speculation coming out after a patent filing for the name Road Rover was spotted. The report wasn't too far-fetched, though, since Jaguar and Land Rover have both been busy in adding electric motors in their cars – a simultaneous push towards electrification (and better emissions).

While a late 2021 debut for the full-electric models was reported earlier this year, a new report from UK's Autocar says otherwise.

According to the publication, which has obtained a transcript of a conference call between JLR and its investors, the company's chief financial officer Adrian Mardell said that the Range Rover EV and electric Jaguar XJ will be unveiled in October and November. This is contrary to the previous reports of a 2021 debut, while still delayed since the planned launches were supposed to be August and September.

The cause of delay is pretty obvious – the coronavirus pandemic. The delay wasn't connected to the engineering work and production, however, since operations weren't hampered during the lockdown. Much of the delay was due to spending cuts employed by the company, according to Mardell.

Range Rover's first EV will be a 'medium SUV'

The Jaguar XJ and the Range Rover EV (which might get a new name) will be based on Jaguar's all-new MLA platform. It has been believed that the electric Range Rover will be lower than its fuel-powered siblings, somehow looking like an estate rather than an SUV. You can see our speculative rendering through the gallery above.

Whether or not this report holds true, we'll know in a few weeks' time as the month of October nears. And of course, we'll have an ear on the ground to catch the latest development and deliver them to you.