Britain's cars are the oldest they've ever been 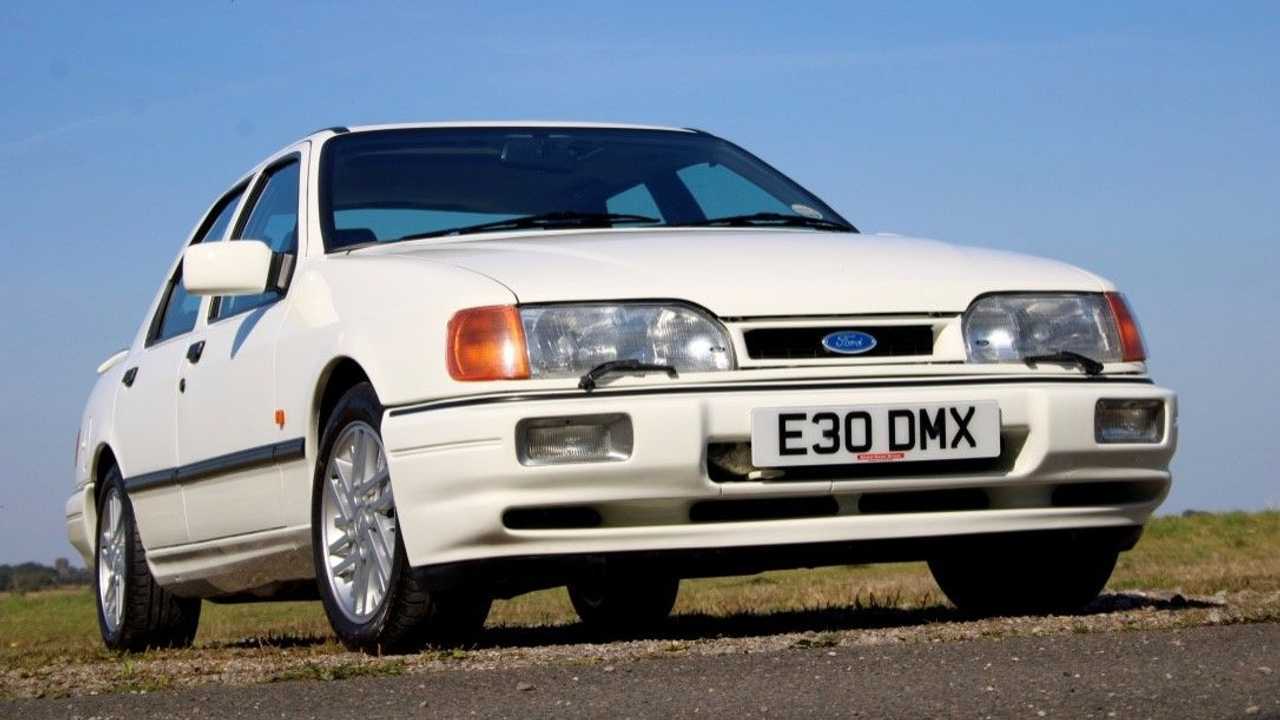 The EV and hybrid push hasn't driven down the average age of the UK's cars.

Third of new car buyers hold out for government incentives

"You have to remember that a 13-year old car in 1994 was an early Eighties model with extremely high emissions and no catalytic converters, whereas cars from the mid-2000s were already starting to meet new Euro emissions legislation," said Retro Motor founder Richard Aucock. "In addition, there’s been a huge boom in the popularity of modern classics in recent years, which means that models from the Eighties and Nineties in particular have developed into collectors’ items.

"Throw into the mix the much-improved build quality of cars from this era and it’s easy to see why many of them remain loved and cherished by enthusiasts, rather than just be used as old bangers."