More than half of drivers don't trust in-car infotainment 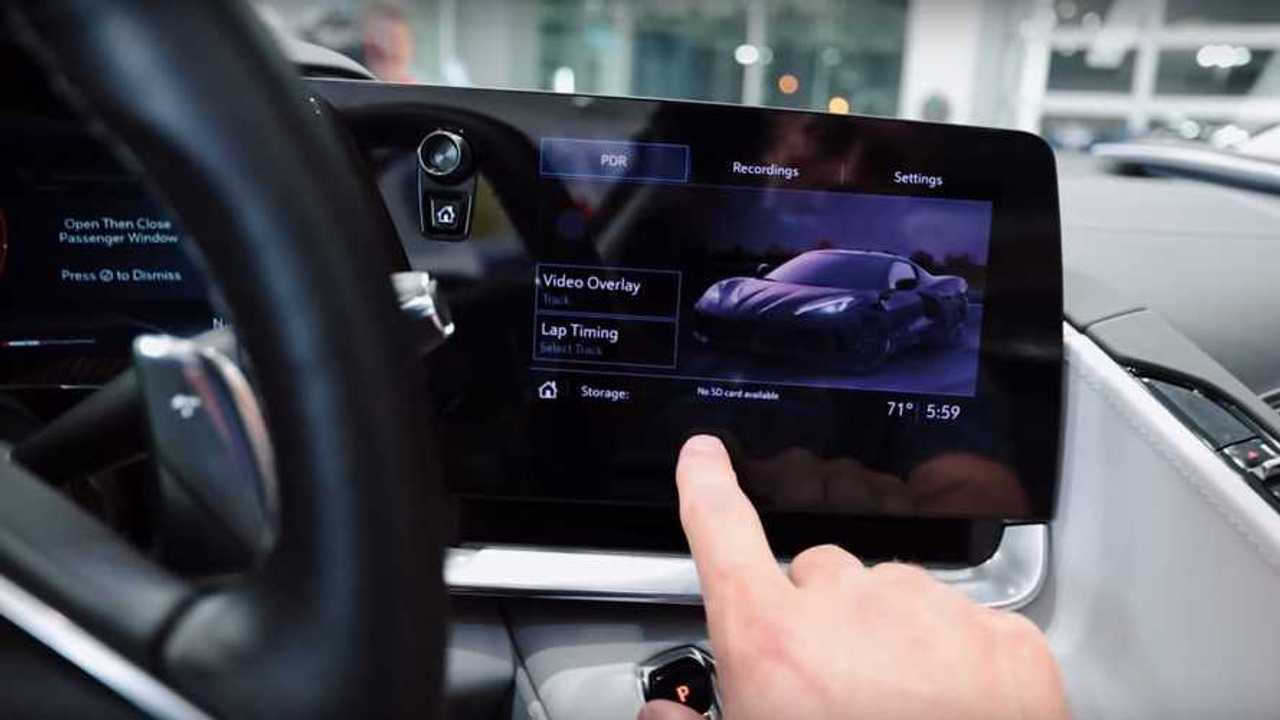 Infotainment systems have revolutionised car dashboards, but a recent study by Rivervale Leasing has revealed 60 percent of drivers simply do not trust the tech.

In a study of 1,000 British motorists, six out of 10 said don't have confidence in in-car infotainment, while a third said that the systems in their cars had failed them.

The top reasons for complains from infotainment, according to a 2020 Initial Quality Study by JD Power, found that voice recognition, smart phone connectivity, touch screens, navigation systems, and bluetooth.

Almost half (49 percent) said that infotainment systems were a distraction – 77 percent of the survey's respondents admitted to being more distracted while driving now compared to five years ago, while 63 percent said that there should be some kind of limitation to the systems while the vehicle is operational.

Only 16 percent said that they were in favour of voice control features, with

38 percent backing the traditional style with buttons, and whereas 46 percent wanting a touch screen.