Government plans to clean up graffiti on British roads 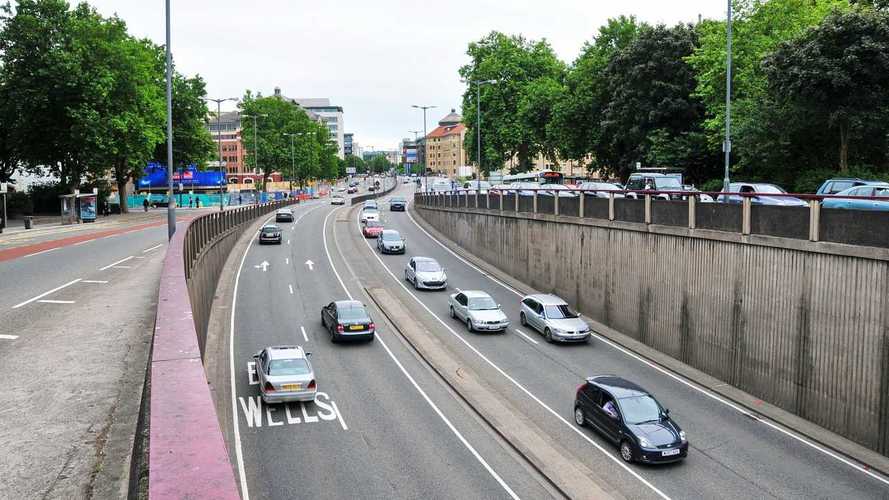 Transport Secretary says the plans are a "step in the right direction".

Transport Secretary Grant Shapps has announced new plans to tackle the “blight” of graffiti on England’s roads. As part of this year’s Great British September Clean initiative, the government has pledged to speed up the removal of graffiti from major routes.

According to the Department for Transport (DfT), efforts have already been increased, with a “blitz” of main roads during lockdown. Over that period, Highways England, the government-run organisation in charge of the country’s major A-roads and motorways, cleaned up 33 percent more graffiti than during the same period in 2019.

Now, though, the organisation will see its “resources and activity” doubled, in a bid to speed up graffiti removal rates on England’s roads. The government has not announced exactly how much it is spending on the initiative, but Shapps has said the extra investment is a “positive step” to help the UK feel “proud” of its infrastructure.

Amount of litter cleared from UK motorways is shocking

At the same time, the government has confirmed a similar plan for the railway network. In the spring, Network Rail announced an extra £1 million of funding to clean up graffiti, while the government has now proposed a review of response times to graffiti vandalism.

“Phenomenal efforts have been made throughout this pandemic to ensure our transport network is clean and maintained to the highest standards, helping keep people safe, and people deserve roads and railways that are not blighted by graffiti and vandalism,” said Shapps. “As we continue our focus on building back better as we recover from Covid-19, I want us to feel proud of our transport infrastructure and public spaces. Our extra investment to remove graffiti from our roads and railways means we can double our efforts to fight this issue and represents a positive step in the right direction.”

Meanwhile Richard McIlwain, the deputy chief executive of environmental charity Keep Britain Tidy, which organises the Great British September Clean, said the measures will prevent areas from looking “unloved” and could prevent increases in other climbs.

“We would encourage everyone to do their bit to help clean up the country and, during the Great British September Clean, ridding our transport network of graffiti would be a positive step towards creating a better environment for everyone,” he said. “Places that are covered in graffiti, particularly low-grade tagging, signal to the community at large that an area is unloved and uncared for and leads to increases in other environmental crimes such as littering and fly-tipping so we would urge everyone responsible for looking after our transport network to keep it graffiti and litter-free.”