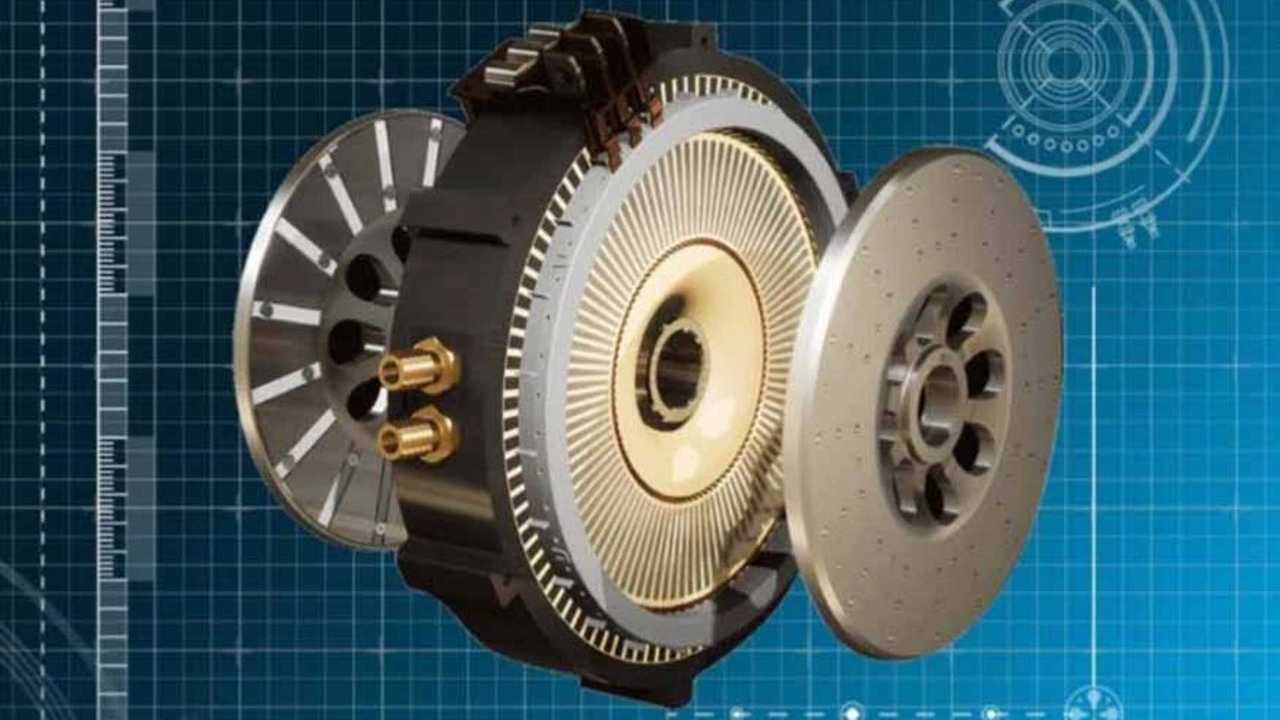 A high performance package with the potential to revolutionize electric motorcycles.

Based out of Oxfordshire, the company is planning massive growth over the next few years with their new electric motor which features a unique configuration as opposed to other mainstream electric motorcycles. Saietta seeks to redefine the electric motorcycle landscape with their Axial Flux Traction (AFT) motor. As opposed to the motors of other electric motorcycles in the market which use radial flux motors, the AFT motor provides a more compact design, which translates to lower overall weight. To add to this, they can produce more torque and generate less heat.

Now, if this new engine technology isn’t enough to convince you that Saietta is taking this seriously, one of their parent companies, Agility Motors, has come up with a radical chassis which, when paired with Saietta’s AFT motor, make for quite a potent performance machine. Formed in 2008 by aerospace and former-F1 engineer, Lawrence Marazi, the company sought out to produce environmentally sustainable, performance oriented motorcycles.

Agility Motors adopted the Saietta namesake, which translates to ‘Thunderbolt’ in 2015, and released the Saietta NGS electric superbike. A high performance platform claiming 200 horsepower from an AFT motor. Apart from the stellar performance figures, the chassis featured hub-centric steering and a carbon fibre monocoque assembly.

At the moment, all these technological advancements are rather novel, as such it’s understandable that the prices are still sky high. For starters, the Saietta NGS superbike was priced close to £50,000. However, as is the case with tech, as production continues to rise, and R&D cycles on, chances are we'll see a substantial drop in price in the years to come.