Oh good, Mansory will modify the Porsche Taycan and other new cars 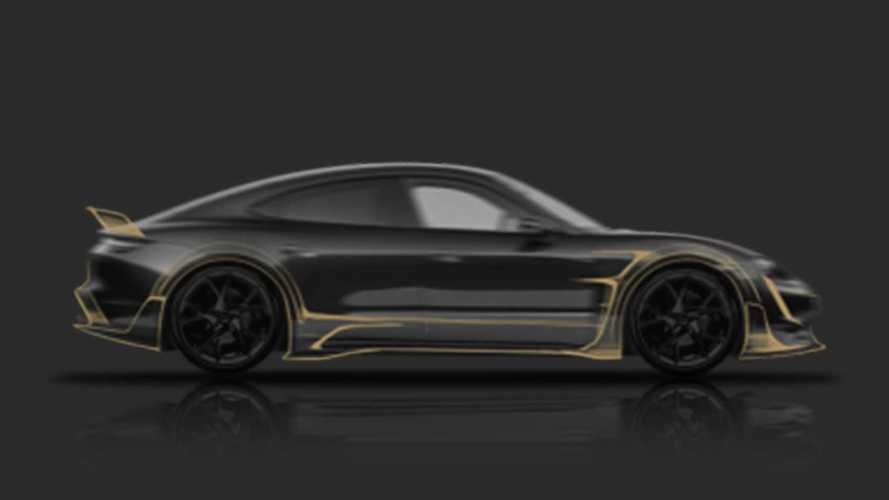 Mansory is known for many things; restrained isn't one of them. The German tuner has a huge portfolio of cars, ranging from Aston Martin to Rolls-Royce, elevating the vehicles both in design and performance. It also modifies motorcycles (Zapico) and off-road buggies (Can-AM), as well as luxury yachts and golf carts. Say what you will against Mansory, but it has a clientele that has a taste for extraordinary.

This time around, Mansory has announced its newest addition to its lineup through its Facebook page and the names are fairly new in the market.

First off, Mansory will be modifying the Taycan – Porsche's full-electric saloon. Tuning electric cars isn't a new thing for Mansory as it has already explored altering the Tesla Model S before. Apart from the Taycan, Mansory will also tune the Porsche Cayenne Coupe.

The Cayenne Coupe's platform twin, the Audi RS Q8, is also in the pipeline. Now, the image above shows three sports cars in the top row. Did you recognise them? If you didn't, they are Ferrari models – namely the F8 Tributo, Portofino, and the 812 Superfast – and all three will be tuned by Mansory.

The exquisite taste of Mansory:

If you're interested, there isn't any information about the expected tune of the mentioned cars, but don't expect anything less from the luxury aftermarket firm. The only things that came out were some profile shots of the cars in black and gold livery.

There isn't any date for the launch as well, as the original photos from the Facebook page only mentioned the words 'Coming Soon.' As for pricing, well, that's one of the things Mansory is known for – lavish pricing.