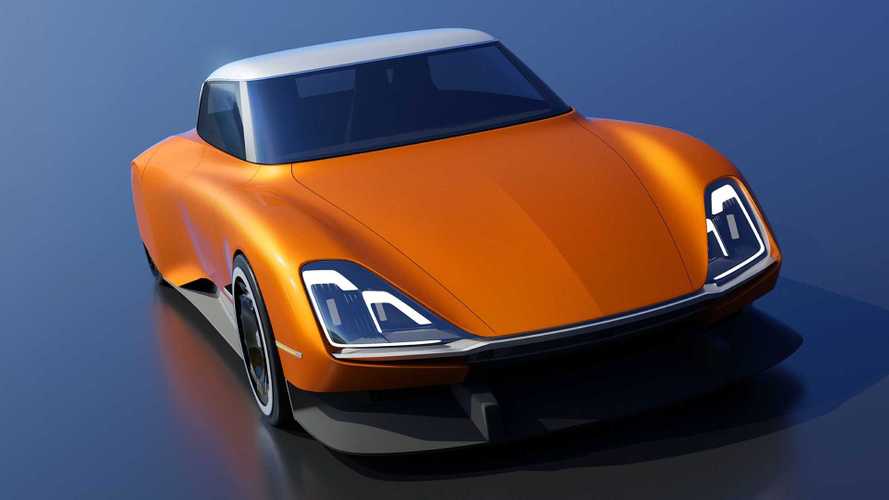 We need this in production now.

The Citroen DS defined French luxury cars for decades as was a design icon that is still revered today as one of the most unique cars to ever reach production. The unique shape of the Citroen DS was equal parts aerodynamics and style resulting in an exterior that transcends time and still looks fairly modern today.

Automotive designer Sang Won Lee known as sangtheowl on Instagram decided to create a modern interpretation of the Citron DS and the results are staggering.

The Citroen DS was produced from 1955 to 1975 as an executive luxury vehicle in saloon, estate, and convertible configurations. This front-wheel-drive luxury car was created to handle France’s rough roads while also providing engine options that were not subject to higher taxes based on displacement.

The Citroen DS used a unique hydraulic suspension system that could soak up the roughest of roads and give customers a smooth ride. Citroen DS’s were used to film horseraces as a chase car since it could keep the camera stable on the gravel roads on the outside of the track. The Citroen DS was also superb at long-distance rallies and won the Monte Carol Rally in 1959 and 1966.

The Citroen DS is exactly what modern car shoppers need with its distinct styling and commitment to using new technologies. The reimagined DS by Sang Won Lee retains the DS’s distinct exterior features while still modernising the design to create something brand new. The modernised DS retains the presence of the old car while adding design elements from modern cars to create the perfect blend of new and old.

A new Citroen DS is the antidote we need to fight off boring people movers we’ve come to accept. In today’s transitional car market a modern electric Citroen DS would be a welcomed addition.