Daimler loses another patent case, this time with Japan's Sharp 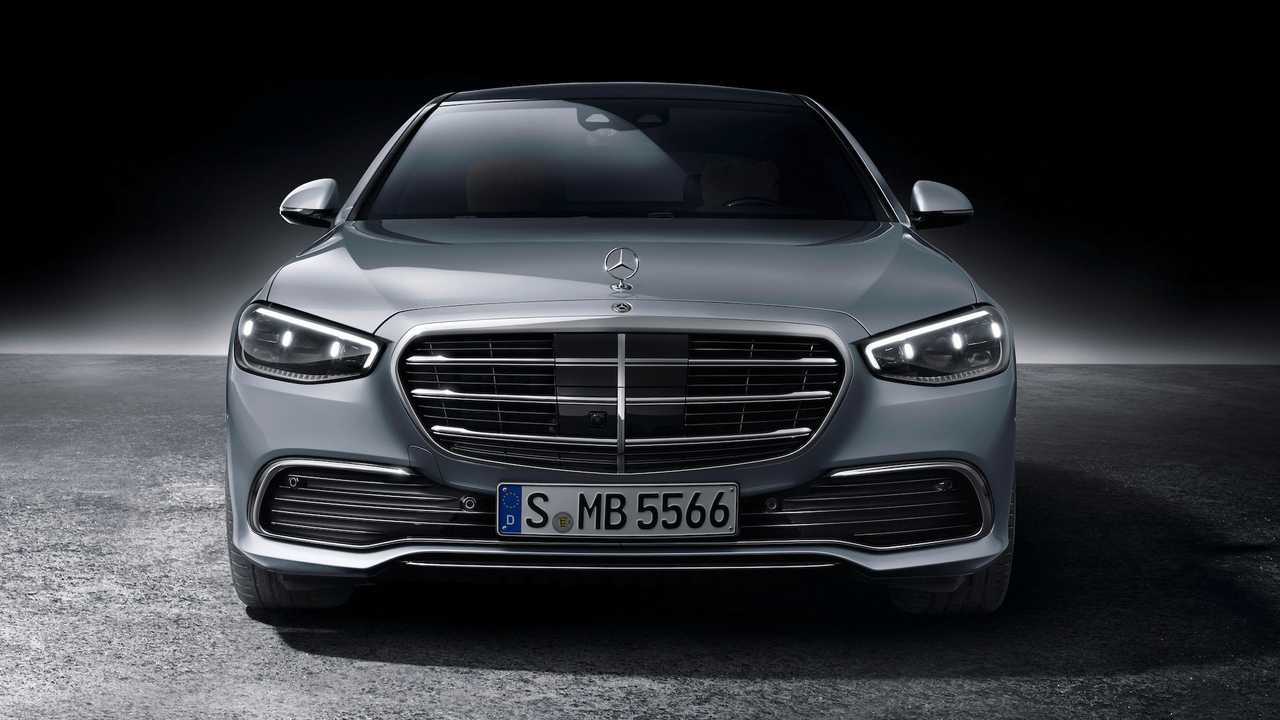 This could potentially lead to a German sales ban. Again.

Mercedes-Benz has just launched a new S-Class, and while there are many things to talk about the flagship saloon, one of the talking points we've noticed as far as the release goes is the bevy of screens found inside the cabin. Of course, more screens, more technology, more mobile technology.

For those who missed the beat, Daimler lost to Nokia in a patent dispute last August. And while the Finnish company is yet to enforce the ruling on that lost case, Mercedes' parent company is in for another threat by losing a similar tech patent case – this time with Japan's Sharp.

As reported by Automotive News, Daimler's case with Sharp is similar to Nokia. Daimler has been using mobile technology in its cars (though not specified which specifically) without acquiring licenses from the patent owners. There's a "pool of patent owners" – mostly technology companies – that are fighting for their patent rights. For now, Nokia and Sharp have won against the automotive giant.

As with the ruling with Nokia, Sharp can impose a sales ban on Mercedes-Benz in Germany. But Daimler isn't letting up the fight yet; the German marque is filing for an appeal. This means Sharp should post collateral of 5.5 billion euros before it could impose the ruling – to serve as a security deposit so that if the appealing party would win the case, the amount will cover for the losses.