New F1 entries will have to pay £156m to rival teams 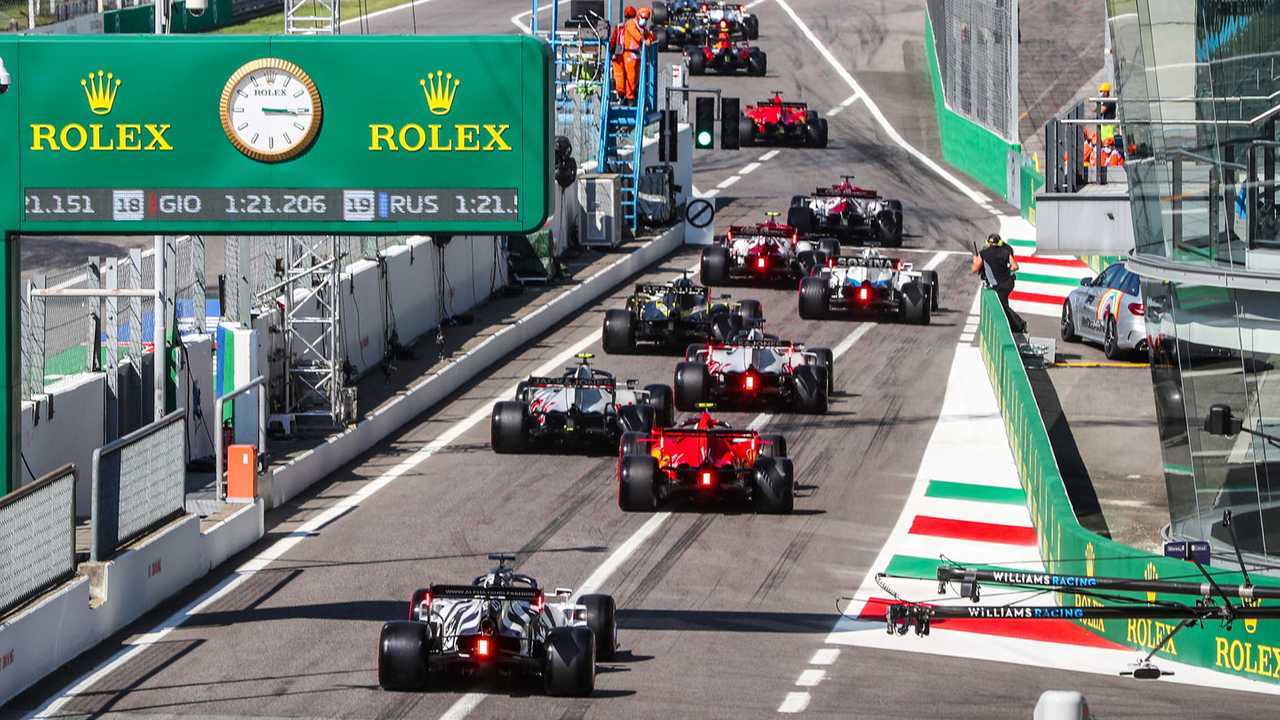 New F1 entrants will have to pay rival teams a total of £156m, as part of a prize-money 'dilution fund'.

As part of the arrangements that all outfits have signed off with the new Concorde Agreement, special efforts have been made to ensure that the revenues of current outfits are protected.

With a much fairer distribution of commercial rights income, there were concerns that new outfits could end up diluting the revenues of more established teams by simply turning up and not contributing to the sport's success.

One of the consequences for the current teams would then be that the prize money fund would be split between 11 or 12 teams rather than the current 10.

So in a bid to ensure that teams have a degree of stability in terms of their income, it has been agreed that any new outfit wanting to join the grid must pay each of its rivals $20 million.

McLaren CEO Zak Brown said the arrangement would not only ensure that any new entrants were serious, but it also protects the value of the current teams – as the recent sale of Williams to Dorilton Capital for around $180 million proved.

Speaking at the Tuscan Grand Prix, McLaren CEO Zak Brown said: "What the $200 million is intended to do, is to protect the value of of existing teams.

"If, it is as reported on the Williams sale, that's less expensive [than $200 million] and you get a lot more for your money than starting a new team.

"But I think if you believe in the franchise value, growth of Formula 1, you'll get that $200 million back and then some at a future date. Also, the way the regulations are written, there is the ability for Liberty and the teams to agree to adjust that number."

Brown said one of the other main motivating factors was in order to prevent scenarios like that surrounding the ill-fated US F1 project – which promised to come into the sport but withdrew before it could complete its car.

"I think what we're trying to do as an industry is stop what we've had in the past where a US F1 announces they're going Formula 1 racing and they never get to the track," he said.

"I think the $200 million is intended to really make sure that if someone is coming into the sport, that they have the wherewithal to do it, so we don't have what we've historically had, which is random announcements that people are going to come in and then they never make it to the track.

"I don't think you'd ever see it in other major forms of sport."