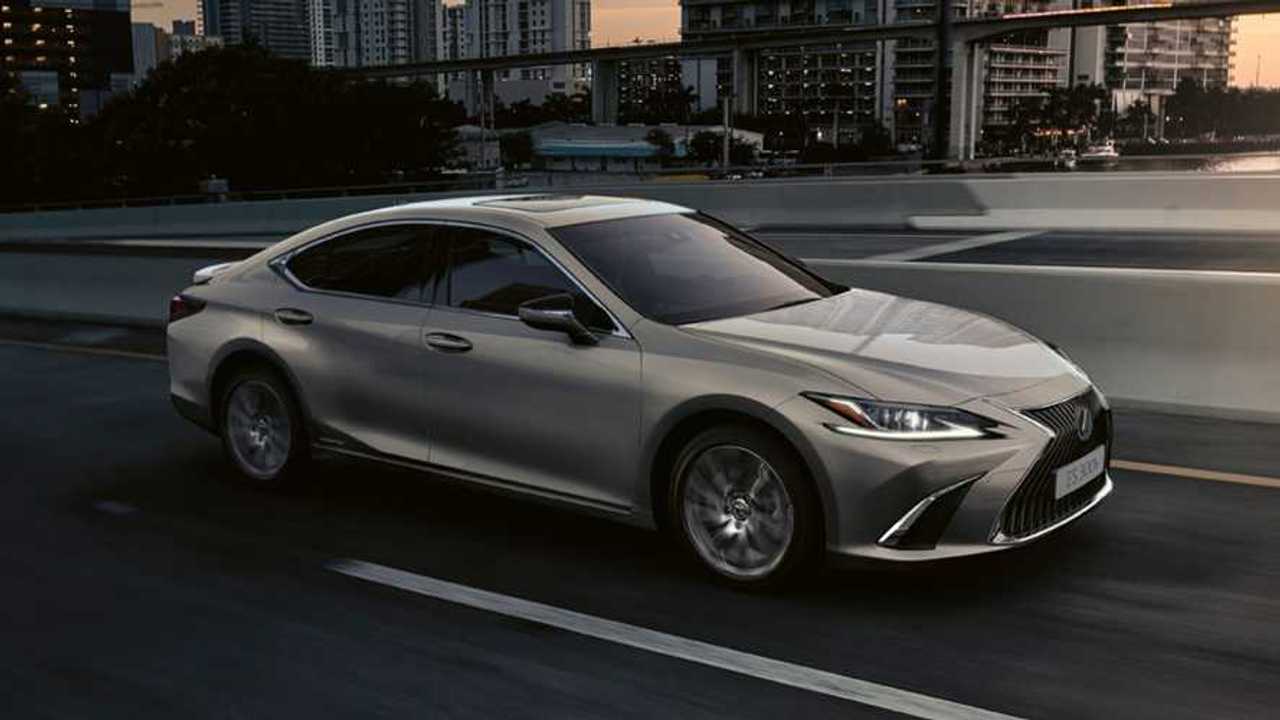 Lexus has gifted its ES executive saloon a new "high-value" model, offering a large upgrade in specification for a relatively small price hike. According to the Japanese car maker, the new Premium Edition offers £3,140 of extra equipment compared with the entry-level ES, but it costs a mere £550 more.

In exchange for your £35,750, the ES Premium Edition gives you 18-inch alloy wheels, a heated steering wheel and a 12.3-inch infotainment screen with satellite navigation and a DVD player. Wireless smartphone charging is included, too, along with automatic windscreen wipers and aluminium scuff plates for each of the four doors.

All that comes on top of the ES’s standard equipment, which includes ‘Tahara’ synthetic leather upholstery, a reversing camera and the Apple CarPlay and Android Auto smartphone connectivity systems. Heated front seats also come as standard, as well as two-zone climate control and a 10-speaker Pioneer audio system.

More on the Lexus ES:

Under the bonnet, every version of the E-Class-rivalling ES gets a 2.5-litre, four-cylinder petrol engine teamed with an electric motor. Together, the two produce 215 bhp, allowing a 0-62 mph time of 8.9 seconds and a 112 mph top speed.

More importantly, though, the ES will return between 48.7 and 53.2 mpg on the official economy test, depending on the variant. Similarly, the brochure suggests CO2 emissions of between 100 and 103 g/km, depending on which model is tested.

The addition of the new Premium Edition comes alongside a range of updates for other models in the line-up, including the sporty-looking F Sport model. That car’s Tech and Sport Pack now comes with the 12.3-inch Lexus multimedia and navigation system, plus ‘triple-eye’ LED headlights and the heated steering wheel and wireless smartphone charger from the Premium Edition.

At the same time, Lexus is also adding extra safety equipment to the mix, with blind-spot monitoring and Rear Cross Traffic Alert, which tells the driver of oncoming traffic when reversing from a parking space, now standard features across the ES range.

And Lexus is adding high-tech “digital side view mirrors” on the top-of-the-range ES Takumi – a first for the company in Europe. The optional extra uses small door-mounted cameras to relay real-time images to monitors on each corner of the dashboard. The view is automatically extended to eliminate blind spots when the turn indicators are used, or when reverse gear is selected.

The 2021 Lexus ES is already on sale in the UK, but customer deliveries do not begin until October. 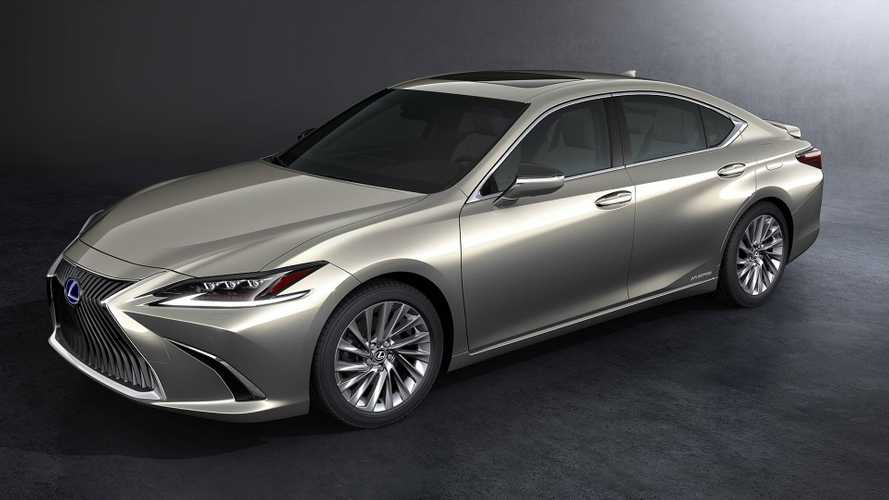