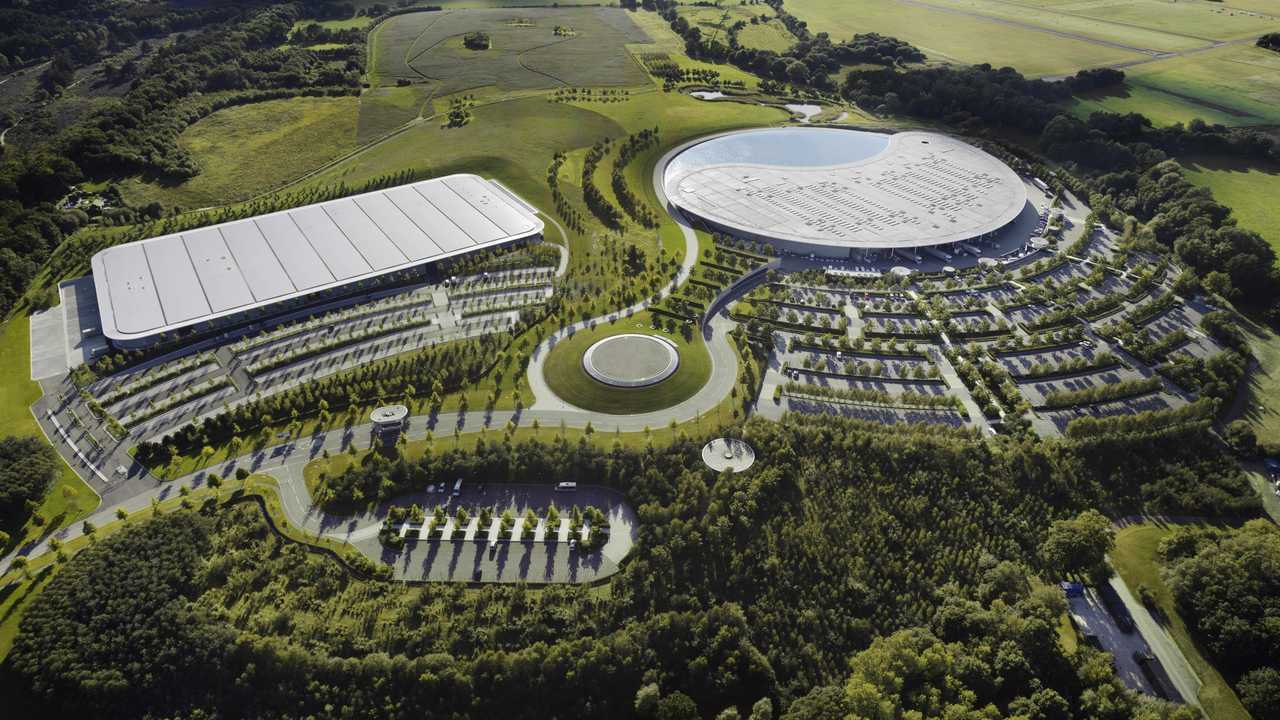 It already tried to use the MTC as collateral against loans earlier this year.

McLaren CEO Zak Brown has confirmed that the company's refinancing strategy includes selling its famous Woking headquarters in order to raise further funds. It would then lease the property back long-term from the buyer to raise cash and reduce the company's debt.

"Why have all this money tied up in real estate? We're not a real estate company, we're a racing team and an automotive company," he said in a teleconference prior to the Tuscany Grand Prix on Saturday.

"We've got a lot of cash tied up in that building and that's not a very productive use of funds when you're looking to invest in your business," he continued.

The supercar manufacturer and racing team raised £300 million through an equity release earlier this year but the ongoing coronavirus crisis has mean that the company has continued to struggle, with it facing an almost 70 percent drop in revenue.

This McLaren Speedtail has optional $130K paint with pulverised diamonds

During 2018 and 2019 McLaren notched up 5,00 global sales, but this year it's anticipating shifting only 2,700 cars as it grapples with the crisis.

Earlier this year McLaren looked to raise funds by taking out loans with the McLaren Technology Centre HQ and classic car collection used as collateral. However, existing creditors opposed the plan, and instead £150 million was raised through the National Bank of Bahrain BSC instead. McLaren's largest shareholder is Mumtalakat, Bahrain's sovereign wealth fund.

Refinancing would not only stabilise McLaren, but allow it to continue to develop new models so it can continue to compete with market rivals like Aston Martin and Ferrari.

It has already laid the groundwork for its next generation of models – a new carbon fibre platform that has been produced with hybrid powertrains in mind. The tub, designed and developed at the McLaren Composites Technology Centre (MCTC) in Sheffield, uses "word-first processes and techniques" to reduce lightness without compromising safety. The first car to use the new architecture is set to launch next year.