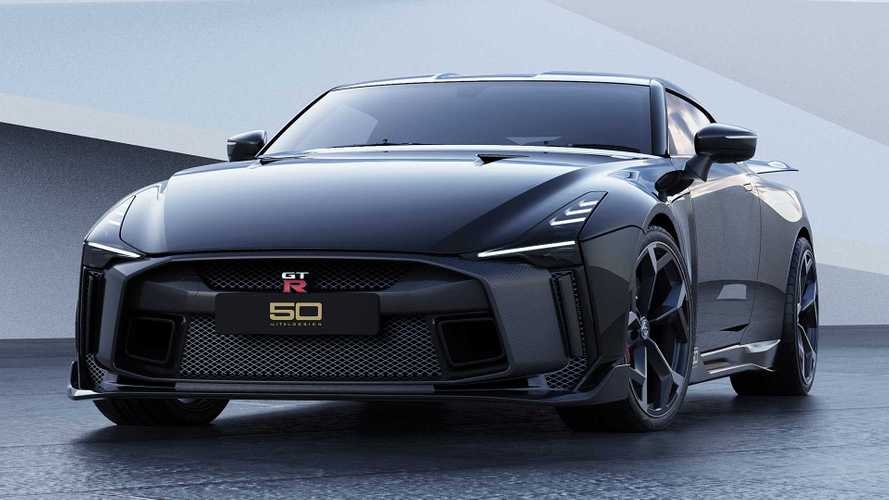 Production will allegedly be capped at 20 units.

With the 370Z and GT-R, Nissan has two of the oldest performance cars on sale today. While the former will finally be renewed later this month (well, at least in prototype guise), the latter will not switch to the next generation anytime soon. As a matter of fact, a new report from Japanese magazine Best Car Web says we’re not going to see it before 2023 at the earliest.

The R35 Godzilla will apparently go out with a 710-bhp bang in 2022 when Nissan is rumoured to introduce a Final Edition. It will be nearly 15 years old by then, and this swan song is expected to be a limited-run affair capped at approximately 20 units. If that horsepower count seems familiar, that’s because the special model will allegedly use the same powertrain as the GT-R50 by Italdesign and its mighty 575 pound-feet (780 Newton-metres) of torque.

As you may recall, the GT-R50 uses a heavily upgraded version of the twin-turbo 3.8-litre V6 engine, further tuned by Nismo and equipped with turbochargers from the GT3-spec GT-R race car. The powertrain boasts larger intercoolers along with high-flow fuel injectors, along with reinforcements made to the six-speed dual-clutch automatic transmission and other major components.

Best Car Web magazine also says the GT-R R35 Final Edition is going to cost 40 million yen at home in Japan, which works out to about £295,000 at current exchange rates. That’s a lot more than the 2021 GT-R Nismo available in the United KIngdom from £174,995, but a relative bargain compared to the GT-R50 by Italdesign and its £1 million price.

As it's always the case with GT-R reports, take the latest gossip with the proverbial pinch of salt. That said, it would make sense for the R35 to bow out with a powerful version considering the hardware is already available.

Beyond the R35, the next-gen model is widely believed to be electrified in one way or another, possibly by using a kinetic energy recovery system adapted from the GT-R LM Nismo race car used at Le Mans. Automotive News claims the R36 could indeed arrive in 2023.