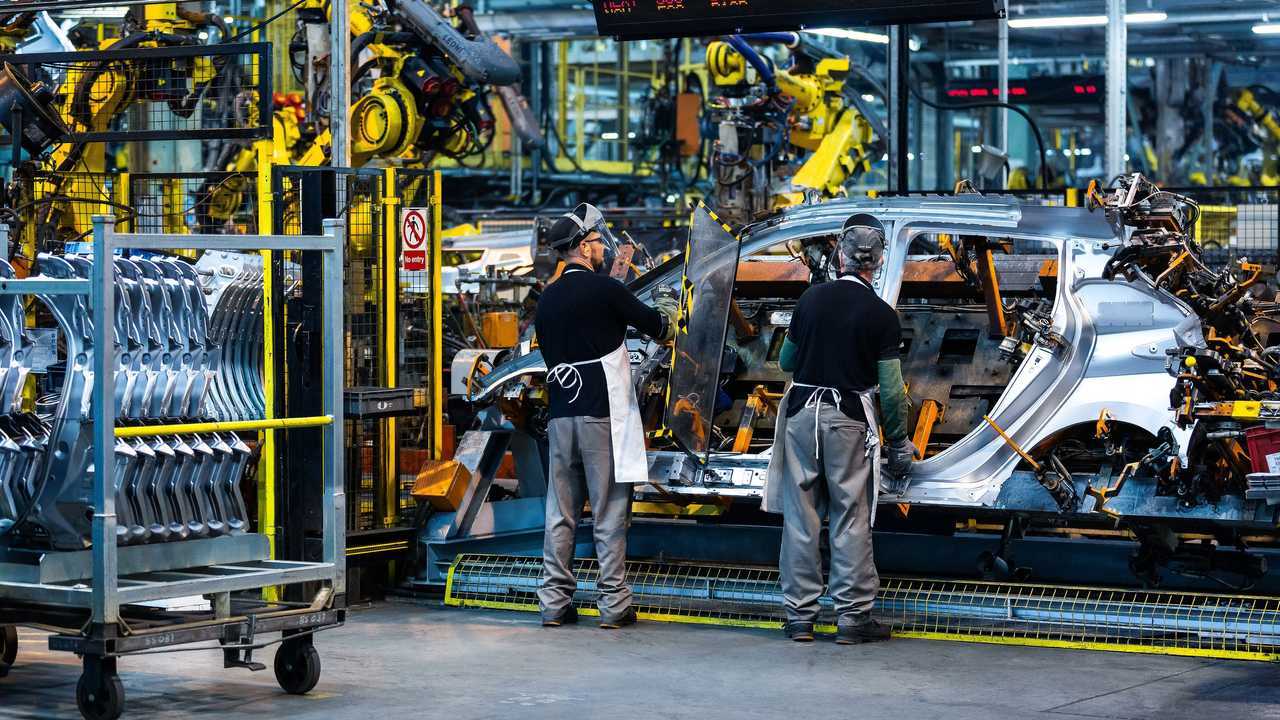 Workforces could be slashed if the help scheme isn't extended.

The automotive industry is among those most in need of an extension to the furlough scheme to protect their workforce investment, which is reportedly worth nearly £6 billion each year to the UK economy.

UK-based manufacturers have called upon Chancellor Rishi Sunak to extend the landmark scheme that was implemented early on in during the coronavirus pandemic, with a third of companies set to otherwise cut jobs according to Automotive News Europe.

Germany has already extended its similar scheme until the end of 2021, while France is also considering a similar move. As things stand, the UK's furlough scheme is set to end on October 31.

"The protection of key skills should be a strategic national priority as this will be the first building block in getting the economy up and running," said Stephen Phipson, CEO of industry group MakeUK which surveyed 226 employers.

"The starting point for this should be an extension of the Job Retention Scheme to those sectors which are not just our most important but who have been hit hardest.

"Failure to do so will leave us out of step with our major competitors and risk a loss of key skills when we can least afford to do so."

Meanwhile economists have warned that if support isn't extended, UK unemployment could climb above three million before the year is out.

MakeUK's study also found that 69 percent of manufacturers still have staff on furlough, with only 18 percent currently operating at full capacity – 42 percent have already made job cuts jobs, while 30 percent plan to cut jobs in the next six months. More than a third (37 percent) said that it will take more than a year for trading conditions to return to normal.