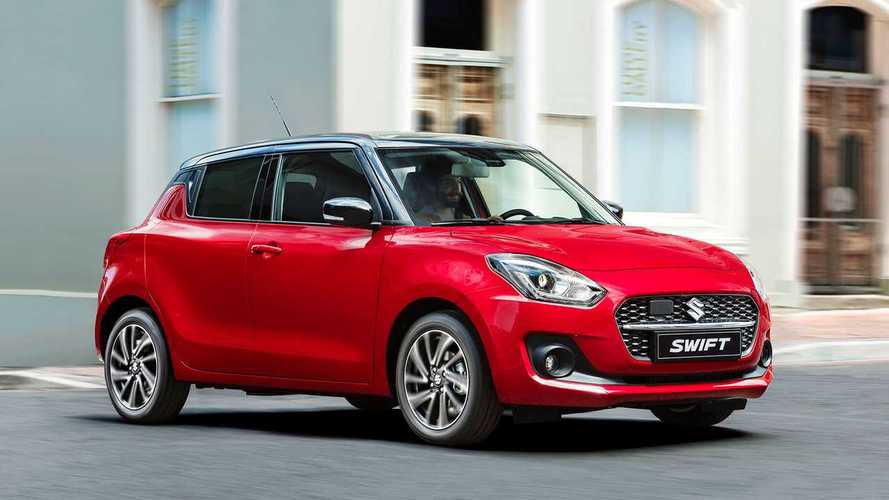 The Fiesta-rivalling hatchback will start at £14,749.

Suzuki has revealed a facelifted version of the Swift hatchback, which will go on sale in the UK with prices starting at £14,749. With mild-hybrid technology across the range, a revamped exterior design and a new trim level, more than 12,000 examples of the new Swift are expected to find homes in the UK next year.

Those that do buy the new car will get much the same basic shape as the outgoing model, but Suzuki has changed some of the details. Chief among these are the new headlight design and the new front grille, while LED lighting is being employed across the range for the first time.

Suzuki also claims to have upped the ante in terms of equipment, with a new trim level arriving at the foot of the range. The SZ-L, which replaces the old SZ3 model, is expected to be the top seller, offering air conditioning, a rear-view camera and adaptive cruise control. Privacy glass, 16-inch alloy wheels and front fog lights are also included, but you pay £2,000 more than you would for the outgoing SZ3.

More on the Suzuki Swift:

The mid-range SZ-T model, however, has seen the price rise even more dramatically, coming in at £16,249 – £2,200 more than the outgoing car. For that, you get grey alloy wheels, rear parking sensors and a range of safety equipment. Lane departure warning and blind-spot monitoring are thrown in, along with rear cross traffic alert, which warns the driver of an approaching vehicle when reversing out of a parking space.

Climbing the range further still brings you to the £17,749 SZ5, which benefits from satellite navigation, keyless entry and automatic air conditioning. It reverts back to polished alloy wheels, too, and you get telescopic steering wheel adjustment. Those with an eye for detail might also spot the side turn indicators on the door mirrors.

If you’re struggling to see why each model is now noticeably more expensive than before, it’s probably best to look under the bonnet. The new Swift gets mild-hybrid technology as standard, with the 1.2-litre, 82 bhp petrol engine featuring a 12-volt energy recuperation system. This harvests energy normally lost while braking or decelerating, then uses it to help decrease the load on the engine.

The technology has already been revealed on the go-faster Swift Sport Hybrid, and it has been available on other versions of the Swift for a while now. However, this is the first time it has been deployed as a standard feature.

That engine technology comes alongside a choice of two- and four-wheel-drive systems, and an optional continuously variable transmission, which – to the driver, at least – works much like an automatic. 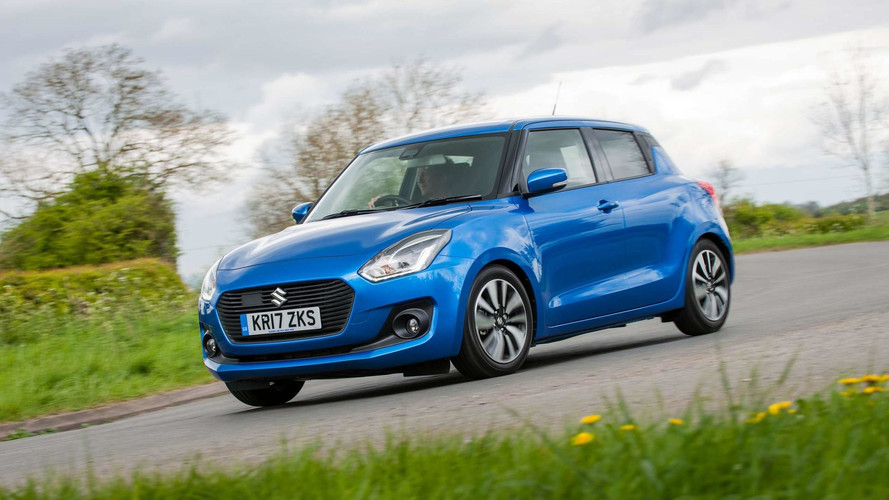