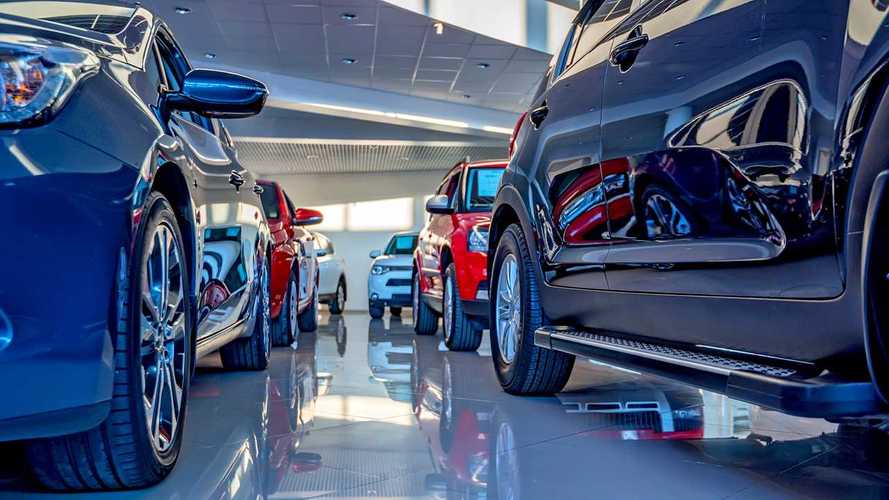 The market was worth more than £1.7bn in July.

Figures released this week show the car finance market grew enormously in July, as pent-up demand saw car sales rocket. Data from the finance and leasing asscociation shows more than 76,500 new cars were financed by private customers in July, up nine percent on the same month in 2019.

But the explosion in the value of advances dished out by lenders grew even more substantially. In total, £1.72 billion was loaned to consumers by car finance providers – an increase of 20 percent compared with the amount loaned in the July of last year.

At the same time, the value of used car loans also grew massively, up 18 percent to almost £1.95 billion. That increase was driven in part by a huge increase in demand, as more than 146,000 used cars were bought on finance. That’s a nine-percent uplift compared with July 2019.

In total, therefore, the car finance market was up nine percent in terms of volume, with almost 223,000 cars financed. But the increase in the value of loans was even more significant, up 19 percent on the same month last year.

However, thanks in part to the coronavirus crisis, the past 12 months have seen business slow down for lenders. The new car finance market has seen new business volumes fall by 23 percent overall, while the value of advances has fallen by 19 percent despite July’s result.

The news follows data from the Society of Motor Manufacturers and Traders (SMMT), which showed sales of new car sales were on the up in July. The number of new cars registered grew for the first time since lockdown, rising by just over 11 percent.

“The pick-up in the economy since June has been encouraging, but the sustainability of the recovery remains in doubt. Our latest research suggests that new business in the consumer car finance market is likely to fall by 20 percent in 2020 as a whole. We continue to urge the government and Bank of England to ensure that there is adequate support for all lenders so that they can meet the ongoing demand from customers for forbearance and at the same time meet demand for new credit during what will be a difficult period for the economy.”