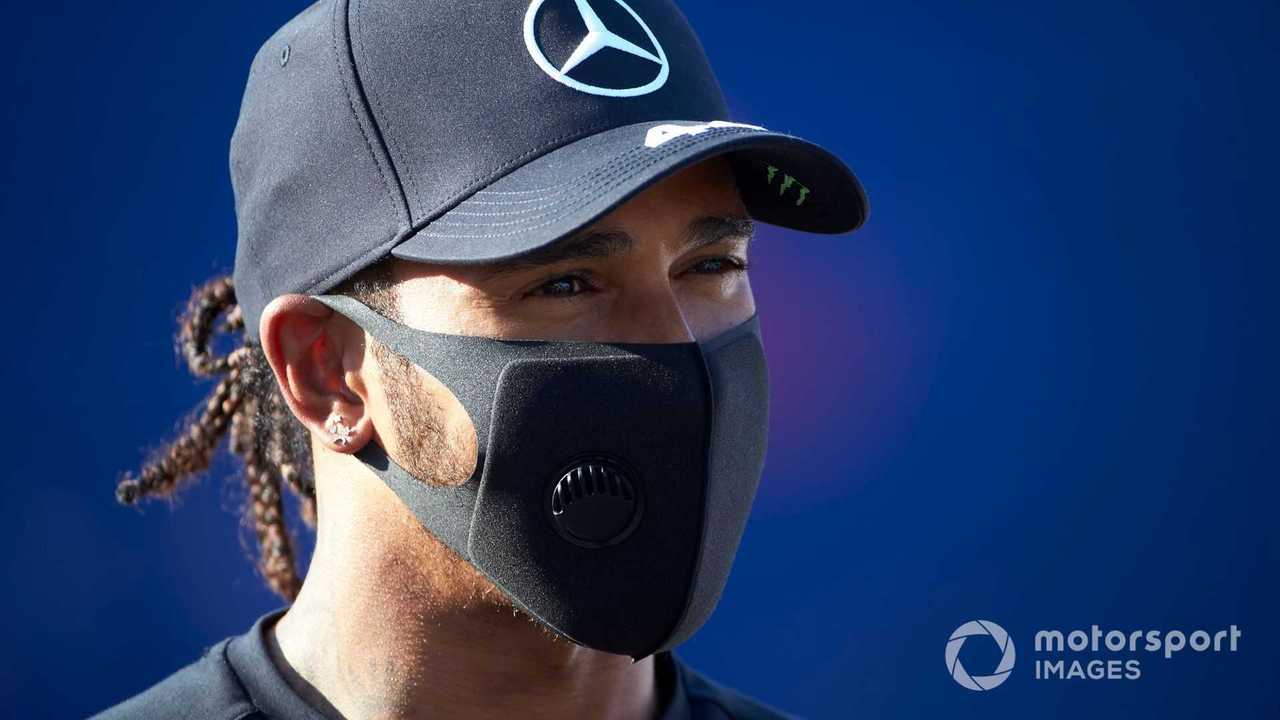 Formula 1 world champion Lewis Hamilton has launched his own team, named X44, which will contest the inaugural Extreme E season.

The move marks Hamilton’s first role in team ownership, with the squad’s name referencing the #44 race number that the Mercedes grand prix driver has carried in F1 since 2014.

Hamilton will not race for his own team, with X44’s driver pairing - one female and one male, as mandated by Extreme E’s rules - yet to be announced.

“It’s an exciting new project and it will be fun to have a different role from being the team driver," said Hamilton.

“What is most appealing though, is that the Extreme E championship will be not only raising awareness of some of the most critical environmental issues facing our planet, but also doing something about it through working with local charitable organisations to leave behind no trace and a long-lasting legacy of change.

“Every single one of us has the power to make a difference, and it means so much to me that I can use my love of racing, together with my love for our planet, to have a positive impact.

“I’m looking forward to the team taking part in this new series and I think it’s incredible that we can do so whilst raising awareness about the climate crisis.”

An initial livery render from X44 suggests that the increased purple Hamilton introduced to his F1 crash helmet design for the 2020 season will be carried over into XE.

Hamilton explains why he missed pre-race kneeling at Monza

Hamilton 'broke down' at news of Boseman's death

X44 is currently not thought to be backed by a manufacturer, but the bodywork of the 550bhp ODYSSEY 21 E-SUVs can be customised to resemble road models.

This could one day lead to Hamilton’s outfit adapting its machine to resemble the Mercedes EQC - the marque’s first all-electric car, which went on sale earlier this year.

Extreme E founder and CEO Alejandro Agag added: “We are thrilled to welcome Lewis Hamilton and his X44 team to Extreme E.

“Like us, Lewis is hugely passionate about motorsport, but also shares our belief that we can use sport to highlight subjects which are vital to the world, such as climate change and equality.

“Lewis is one of the most successful drivers of all time, and we’re all excited to see how his X44 team performs on and off the race track under his incredible guidance.”

The inaugural five-round season of the SUV off-road racing championship is still set to launch with a Senegal event on January 23-24.