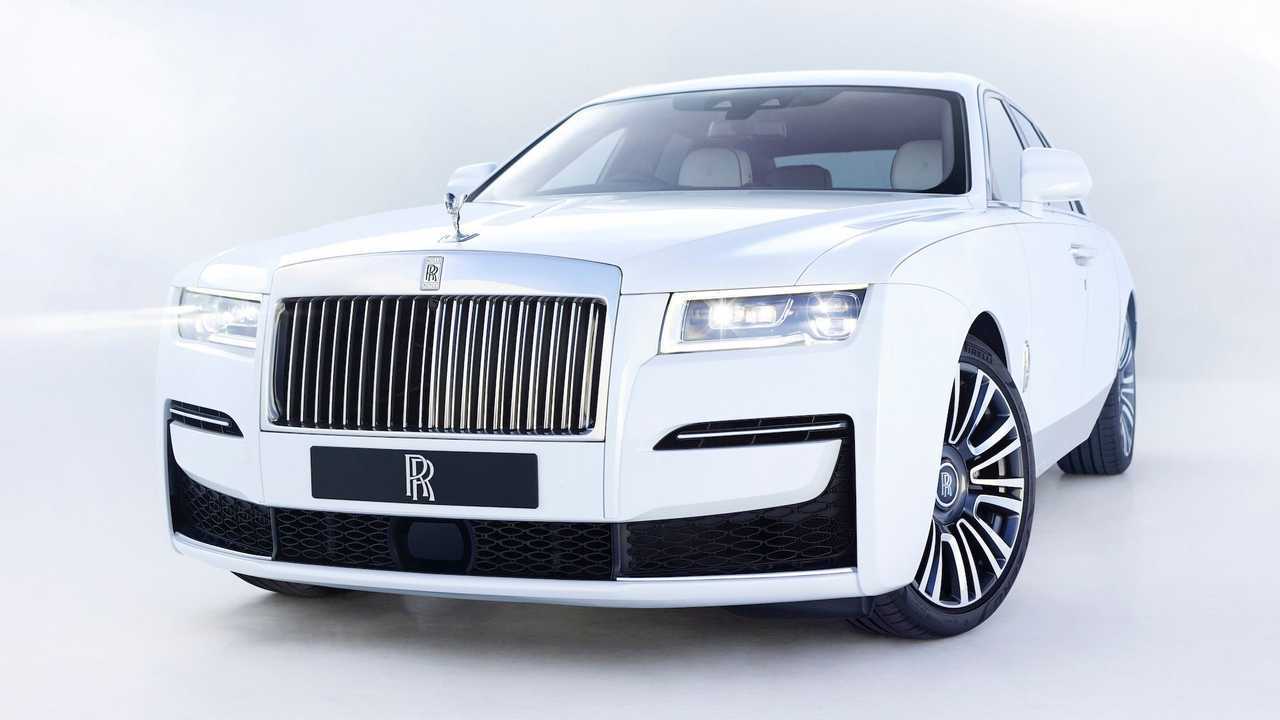 The most technologically advanced Rolls-Royce to-date is gearing up for its public bow.

Rolls-Royce's new Ghost, a car that is said to be "the most technologically advanced model ever designed by the iconic marque" will make its UK debut at Salon Privé later this month.

The latest Ghost replaces the company's best selling car from its 116-year history and is the result of a complete redesign, with only the Spirit of Ecstasy bonnet emblem and the door-mounted umbrellas remaining from the outgoing model.

The latest from Rolls-Royce

The new Ghost is built upon an aluminium spaceframe and is powered by a 6.75-litre twin-turbo V12 engine that sends power to all four wheels. There's also four-wheel steering and a redesigned Planar suspension system that helps deliver the famous Rolls-Royce 'magic carpet'-like ride quality. That suspension setup works in tandem with something dubbed the Flagbearer system, which reads the surface ahead so that car can react to the road surface.

There's even Satellite Aided Transmission, which uses GPS data to pre-select the optimum gear ahead of time, further enhancing the car's position as Rolls-Royce's most technologically advanced model to-date.

Inside there's an Illuminated Fascia – a world first – which produces a glowing 'Ghost' nameplate surrounded by 850 stars on the passenger’s side of the dashboard.

As well as the new Ghost, Salon Privé will also play host to two iconic classic Rolls-Royces: a a 1911 Silver Ghost with two-seat open tourer coachwork by Rippon that is one of a number of cars owned by The Daniel Ghose and Ana Polo Collection; and a 1933 Phantom II Continental Touring Saloon delivered new to land speed record legend Sir Malcolm Campbell.

"With more than 20 new models set to be unveiled by some of the world’s greatest automotive brands, this year’s event is already set to be a landmark week," said Salon Privé director David Bagley. "The announcement that Rolls-Royce has chosen Salon Privé to give the new Ghost its UK public launch is particularly exciting.

"We can’t wait to get a glimpse of the marque’s future, alongside the great models from its past that will be centre-stage in the Salon Privé Concours d’Elégance presented by AXA." 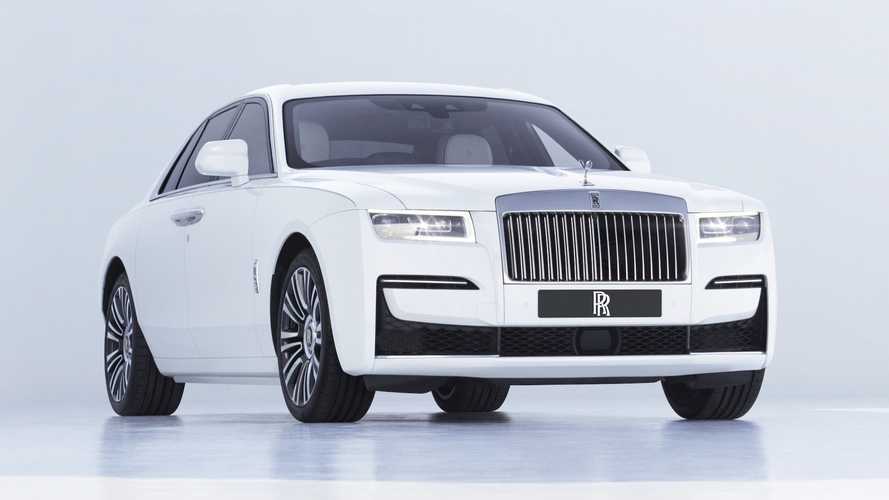