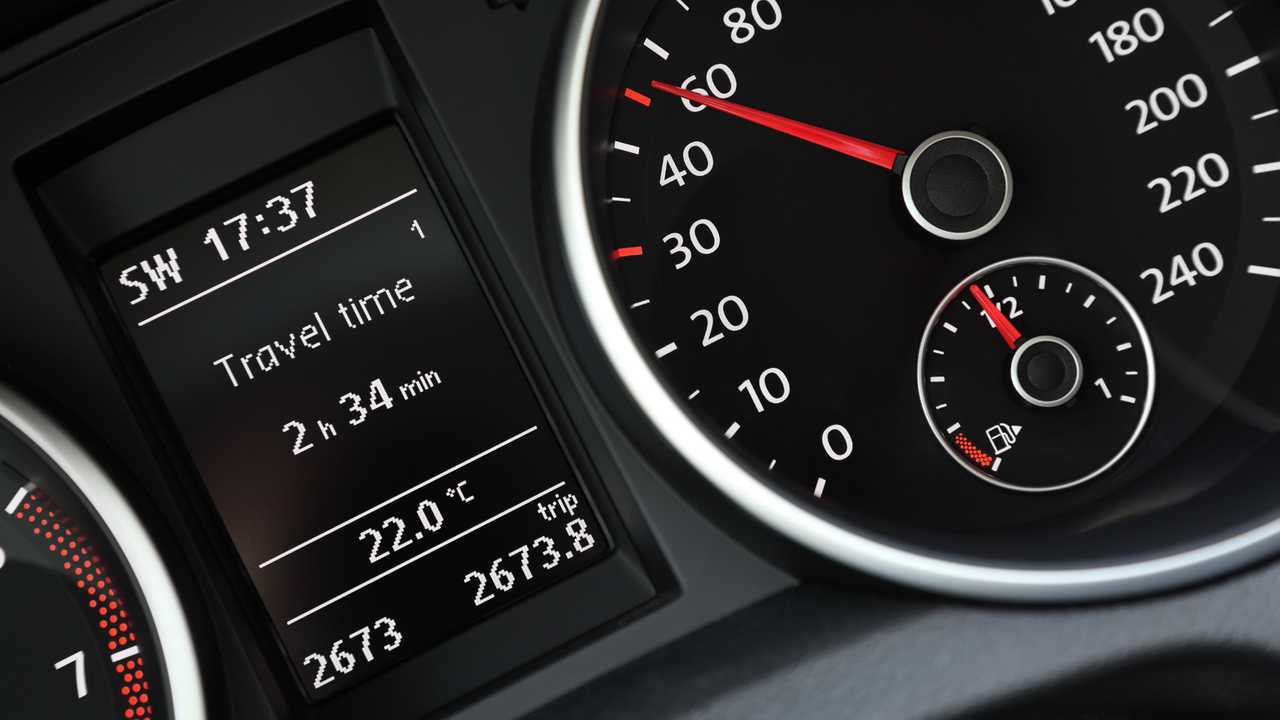 All new cars will have EU-mandated speed limiters by 2022.

Now of course, none of us break the speed limits while driving the public road, so in theory, manufacturer-fitted speed limiters should be okay. Apparently not.

According to a new online study from car supermarket Motorpoint, the majority of motorists don't want such devices on their cars. It showed that 61 percent of 1,524 respondents were against the ruling that by 2022, all new cars are to be fitted with speed limiters across Europe and the UK.

More on the speed limiter ruling

European Commission legislation ruled that all new cars to be fitted with an 'Intelligent Speed Assistance' (or ISAs), which use GPS data to track cars and prevent them from breaking speed limits and would signal an alert when the driver hits the speed limit. The European Transport Safety Council (ETSC) believes that the change will help reduce collisions on the roads by 30 percent and save up to 25,000 lives over the following 15 years.

"While we welcome such new technology as part of the continuing drive to make our roads safer, we still need to guard against an over reliance on gadgets such as speed limiters when travelling in our cars and need to continue to keep our eyes on the road and hands on the wheel at all times," said Mark Carpenter, chief executive officer of Motorpoint.