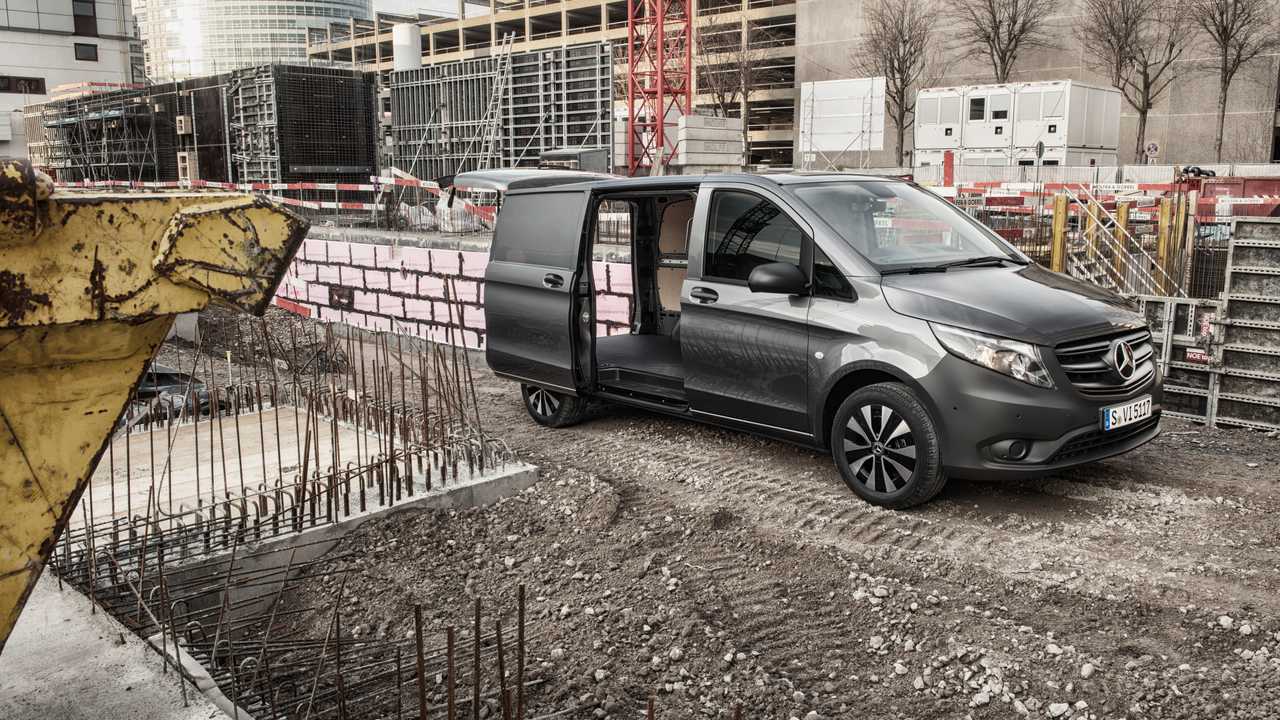 Industry body says companies have been waiting on the '70' plates.

A 16-percent drop in British van registrations has been blamed on companies waiting for the September plate change. The Society of Motor Manufacturers and Traders (SMMT) released figures showing the drop-off in registrations in August, and the trade body says the result was partly down to companies awaiting the new ‘70’ registrations on September 1.

According to the SMMT, August is usually a quiet month for the industry, but last month’s van and pick-up truck sales were still 16.1 percent lower than during the same month in 2019. Just over 19,400 vehicles were registered, down from 23,120 in August last year.

Declines were recorded across all classes of vehicles, but vans weighing two tonnes or less took the most notable hit. That portion of the market declined by more than a third (35 percent), while the largest sector – vans weighing 2.5-3.5 tonnes – fell by just over 18 percent.

More on the British van market over the past few months:

Despite this, though, the SMMT says the market turned out to be “more robust” than expected, and certain sectors of the market remained relatively stable. The pick-up truck market, for example, declined by just 2.4 percent in August. It sounds like a noticeable drop, but in such a small market, it equates to just 56 fewer vehicles registered.

And the SMMT says that rings true around the market. The 16-percent headline reduction in registrations equates to just over 3,700 vehicles, which isn’t quite such a huge leap. In comparison, the new car market declined by more than 5,300 units in August, but that equated to a mere 5.8-percent drop.

So far this year, though, there has been slightly less room for positivity. As of the end of August, the new light commercial vehicle market was 36.4 percent smaller than at the same point in 2019. And the SMMT says the uncertain economy could have a dramatic effect on the commercial vehicle sector going forward.

“August is traditionally a quiet month as fleets wait for the new September plate, so even small volume declines can look big in percentage terms,” said SMMT chief executive Mike Hawes. “However, with this sector particularly sensitive to the economic outlook, which remains uncertain, we urgently need measures to restore operator confidence to invest and renew their fleets – vital for achieving the government’s environmental and air quality goals.”