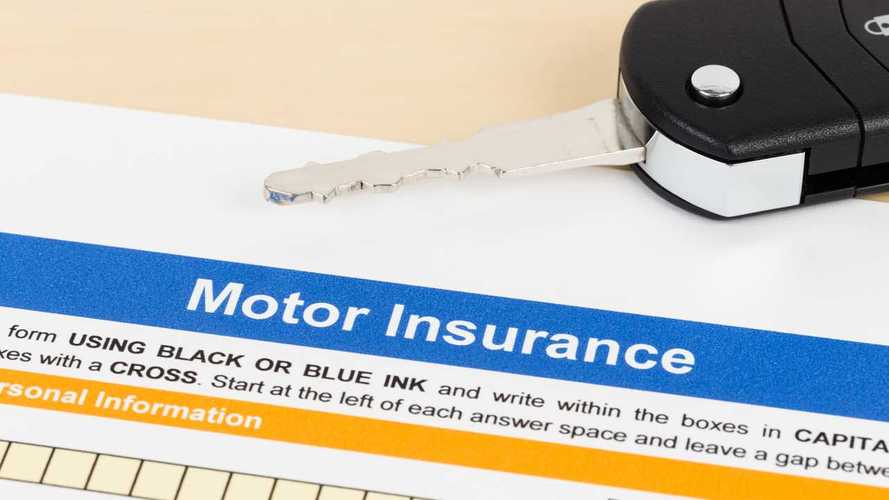 Motoring-related claims account for more than half of all insurance claim fraud.

Insurers uncovered 300 bogus insurance claims a day last year – the equivalent of one every five minutes – according to new figures. Data from the Association of British Insurers (ABI) shows 107,000 fraudulent insurance claims were uncovered by insurers in 2019, with values totalling £1.2 billion.

The ABI says the increase in fraud, which was seen across the insurance industry, was mostly down to increases in fraudulent property claims and motor insurance claims. In fact, car insurance accounted for more than half the total number of bogus claims seen in the UK last year.

In total, ABI members uncovered 58,000 car insurance cons during 2019, up six percent on the number seen in 2018. However, the value of these claims fell slightly, but they still amounted to more than £600 million in total.

According to the ABI, around three-quarters of fraudulent motor claims “contain a personal injury element”, and the organisation says the increase in this kind of fraud may be down to the forthcoming personal injury reforms. These new rules, designed to make compensation payouts fairer, were scheduled to arrive earlier this year, but they were delayed by the coronavirus crisis.

The insurance industry body also says it has seen a “significant increase” in property fraud, with 27,000 dishonest claims detected. However, although the volume of insurance fraud rose by five percent, the value fell slightly, dropping by two percent. That means the average false claim is now worth £11,400.

“The industry makes no apology for its relentless pursuit of insurance cheats, to protect genuine customers, who end up footing the bill through their insurance premiums,” said Mark Allen, ABI’s manager for fraud and financial crime. “Insurers will not hesitate to ensure that fraudsters seeking to profit at the misery and expense of others will suffer severe and long-lasting consequences.

“Insurers know that the coronavirus crisis has led to financial hardship for some, and with scammers always preying on people’s anxieties, now it is especially important for consumers to be on their guard, for scams like being approached by someone offering cheap motor insurance. The golden rule is never act in haste – if a deal is too good to be true, then it probably is.”

“The ABI’s latest figures help to draw attention to the clear challenges we are facing in the fight against insurance fraud,” he said. “Insurance fraud is not a victimless crime, because fraudsters who carry out dangerous scams like ‘crash for cash’, and who deliberately damage property, put lives at risk. These statistics show the problem remains significant and the sad reality is that the frequency of these scams normally only increases in times of recession and financial hardship.

“By the public reporting evidence of insurance fraud to the IFB’s Cheatline, we are able to work with insurers and the police to take action. We’ll be campaigning in the months ahead to encourage more people to step forward and report insurance fraud.”