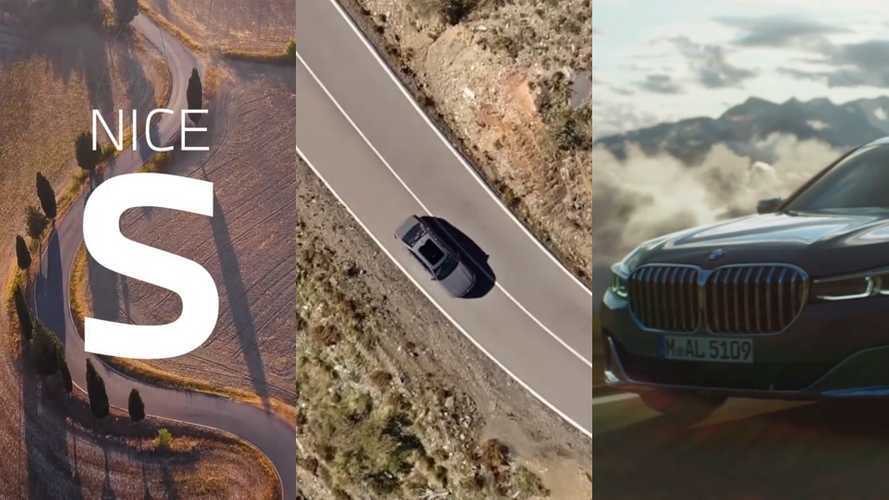 The German marque isn't too coy in appreciating its competition.

Mercedes-Benz has given the world a new S-Class just a few days ago, and it was a blast. The seventh-generation of the flagship saloon is full of superlatives, including the most number of screen displays found in a luxury saloon. Admittedly, calling the new S-Class high-tech would be a gross understatement.

In line with the S-Class launch, BMW went to Instagram to give its German rival a compliment for the new version of the flagship saloon. With a video that read "Nice S" and showcasing an S-section of a road, BMW said that Mercedes did a great job with the new S-Class.

The Bavarian automaker continued on by saying that they're big fans of the S, too, followed by a winky (see embedded Instagram post above). We're not sure whether BMW was indeed recognising Mercedes' hard work with this social media post, or was it a dry shade since the 7 Series was showcased at the end of the clip?

Suspicious or not, it's nice to see a car brand recognising its competition no matter how mundane the move was.

Of note, the 7 Series is ageing, and a new S Class would mean that Mercedes will be taking sales from Bavaria since the Merc flagship is more high-tech and, of course, newer.

Bavaria's working on the next 7 Series:

For Bimmer fans, fret not; Bavaria is currently working on the next 7 Series so it won't be long until you have something to throw against your Merc-loving friends. Just a word of precaution, though, keep it a healthy competition and don't take things too personally – just like what your favourite brands do.

There isn't any set date yet for the arrival of the new 7 Series, but considering the current timeline, it will more likely arrive by 2022.