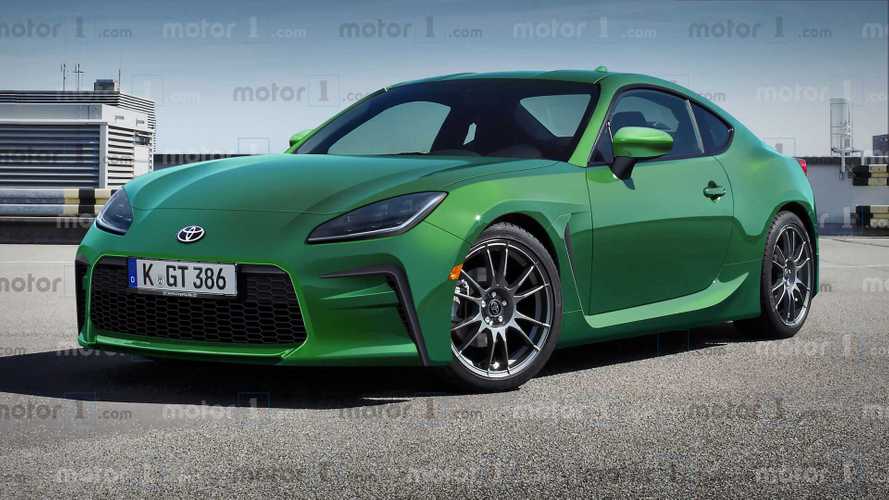 It might be less than a year before we see the real thing.

Toyota will breathe new life into its entry-level sports car – that's the news that came out in February 2019 when the Japanese automaker confirmed that the Toyota GT86 will be returning for a second generation. Subaru's version will also make a return, marking the partnership's continuation.

After that announcement, though, Toyota isn't keen to give out details about the GT86, nor was there a time that a prototype was spotted – until last month. For a brief moment (just seconds long, actually), a camouflaged Toyota GT86 prototype was seen driving around Michigan for the first time.

Of course, our team of graphic designers didn't waste time and made a rendering based on that spy video (see images above), giving us what the second-generation Toyota GT86 could look like.

The main element we noticed here was the headlights, which resembles what the GRMN Sports FR Concept Platinum has back in 2013. The lower part's different though, carrying a bigger grille than the old concept. It's a simple look, and we hope Toyota could do the same for the production version.

What to expect in Toyota's entry-level RWD sports coupe:

Speaking of production, our sources say that the next version of the rear-wheel-drive sports car will be called GR 86, reflecting the involvement of Toyota's Gazoo Racing in its development. This will also keep the GT86 in line with other Toyota sports cars like the GR Supra and the GR Yaris. We also know that the next GR 86 (and BRZ) will be given a minor power bump and will stay naturally-aspirated.

The upcoming GR 86 will debut for the 2022 model year, with an insider report saying that it will have its global debut in July 2021.