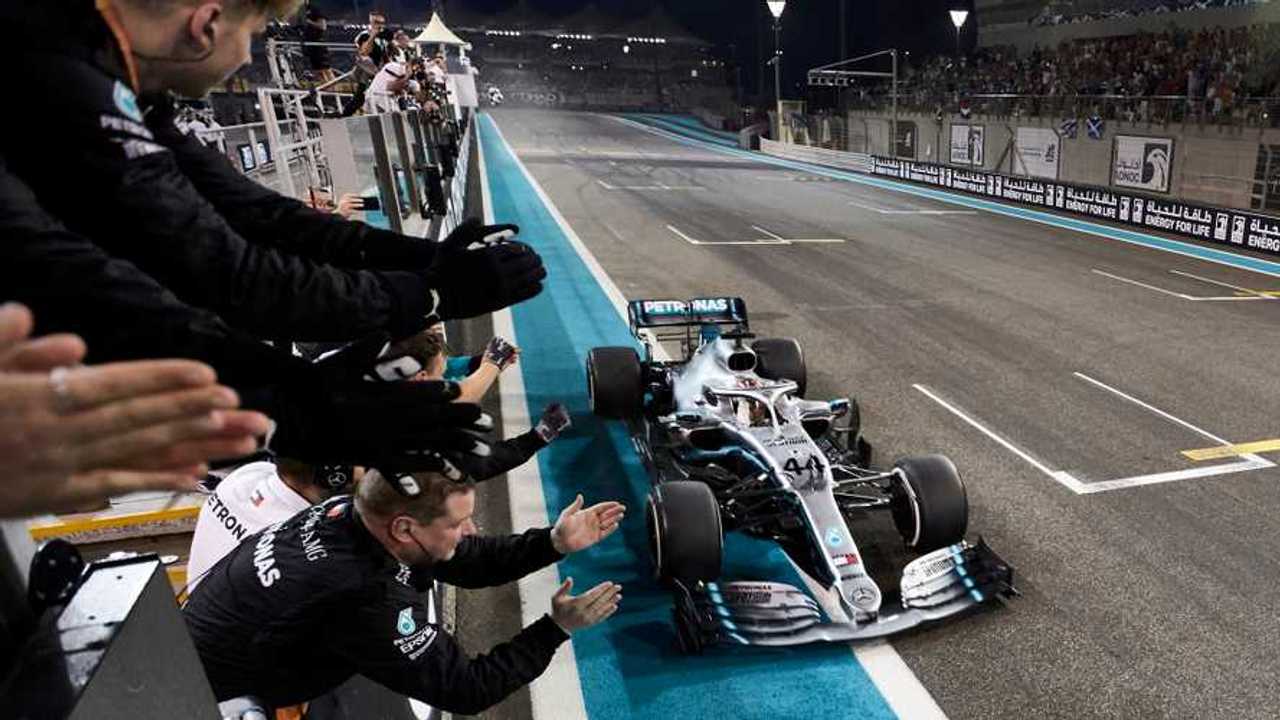 The numbers indicate just how much the team will have to restructure as the sport heads into 2021 and the new era of the cost cap.

Next year, under the FIA financial regulations, the team will have to run to a budget of $145m, or the approximate equivalent of £108m. While there are many exclusions that don’t come under the cap, such as the salaries of drivers and top management and marketing expenses, there is still a huge gulf.

The numbers include only the cost of running the Brackley racing team, with the Brixworth HPP engine facility represented only by a nominal leasing fee in the accounts.

The numbers reveal that the outside income was so great that a net amount of less than £30m was paid to the team by Mercedes-Benz as a marketing contribution, after the engine leasing fee had been paid back by the team.

The increase in both income and costs were related in part to the founding of the Mercedes-Benz Applied Science division in 2019. The first major customer for MBAS is a co-operation with the INEOS-backed cycling and America’s Cup programmes.

The INEOS project contributed to an ongoing rise in headcount, which also reflects the fact that all the major teams were ramping up their engineering resources in 2019-‘20 in order to get as much R&D done for the new technical regulations before the cost cap comes in in 2021.

Representing the directors Toto Wolff pointed out that the team earned 23.6% of F1’s TV coverage in 2019, and generated AVE [advertising value equivalent] of $5.4bn for its partners, while also helping to make Mercedes the eighth most valuable brand in the world.

Wolff concluded that the team “aspires to win both championships for the seventh consecutive season, while preparing the company to deliver maximum competitiveness under the new Financial Regulations that will be introduced from 2021.

“The directors are proud and enthusiastic to be competing in the 2020 season and are committed to maintaining the impressive record of achievement since 2014.

“As a high technology business, the team can adapt competitively and commercially to changes in its operating environment and will continue to invest in its capability and culture to ensure medium and long-term success both on and off track.”