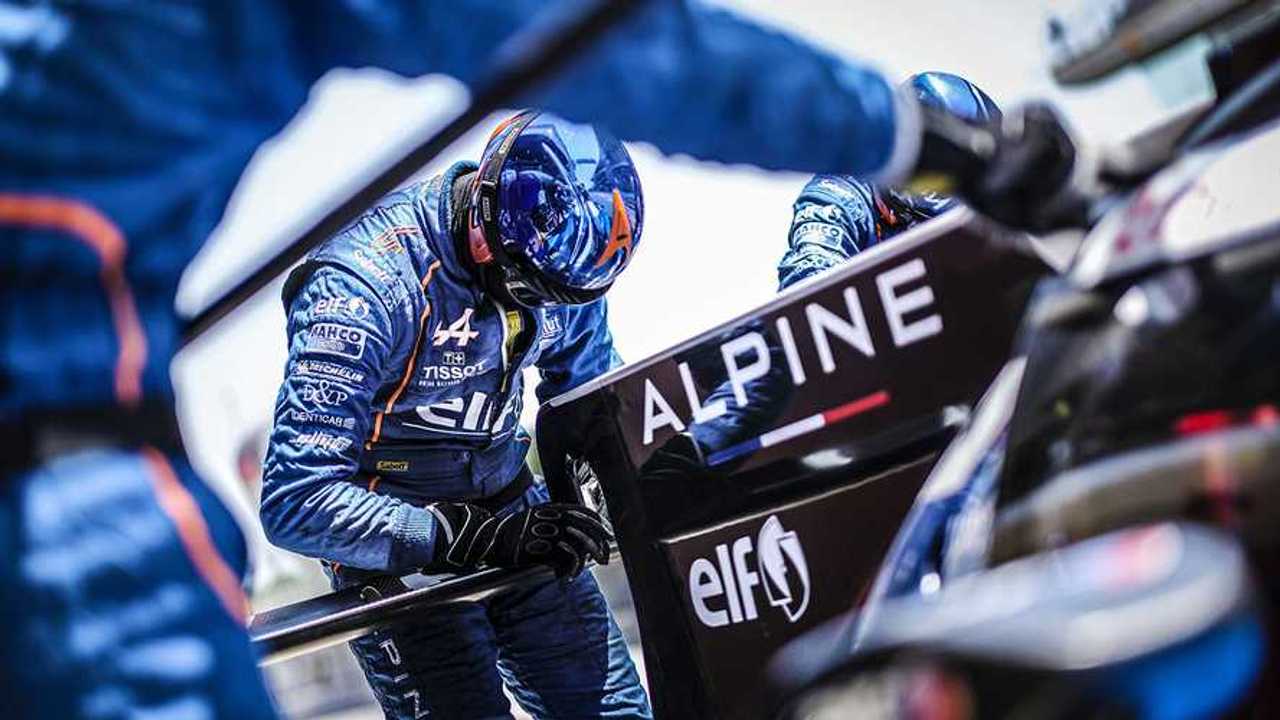 Renault boss Cyril Abiteboul has been put in charge of the French carmakers’s Alpine brand.

Ahead of the Italian Grand Prix, the Renault Group announced that it is restructuring its organisation to better focus on its key businesses – Renault, Dacia, Alpine and New Mobility.

A statement said that Abiteboul, who helped guide Renault’s return to F1 as a works team, would be in charge of the ‘creation, organisation and implementation’ of the Alpine brand alongside his current role.

One of the outcomes of the move is likely to be a rebranding of the Renault F1 team, to either incorporate the Alpine brand in its name, potentially as Alpine Renault, or operate totally under the French sportscar manufacturer’s identity.

There are suggestions that an announcement confirming the plan could come as early as this weekend’s Italian Grand Prix.

Renault has declined to comment on the possibility of Renault being renamed, but Abiteboul himself is expected to talk about the matter during an appearance at an FIA team principals’ press conference at Monza on Friday.

The future of the Alpine brand had been in doubt several months ago amid the huge losses that Renault suffered as a result of the coronavirus pandemic.

However, it appears that new Renault CEO Luca de Meo sees a future for it, and value in diversifying Renault’s operations into separate entities and making them autonomous.

As well as Abiteboul being put in charge of Alpine, de Meo will lead Renault, Denis le Vot, Renault’s EVP of regions, sales and marketing will look after Dacia and Clotilde Delbos, CFO, will take control of New Mobilities.

The statement detailing the changes said: “This project aims to create a simpler and more results-oriented organization, while strengthening the cohesion, motivation and sense of belonging of the teams thus grouped by brands.”

De Meo said: “The company needs to change its ‘game module’ and move from a search for volume to a search for value and profitability.

“The organization around four strong brands and large cross-functional functions would make it possible to work in a simpler way, more oriented to the markets and customers, with a team spirit, to seek the best possible result. This is an essential lever for the Group’s recovery.”

Alpine is also involved in sportscar racing in LMP2 via the Signatech Alpine team, and there have been suggestions that a fresh project in the top class of the FIA World Endurance Championship could form part of the new push.