These are the UK's most in-demand rare cars 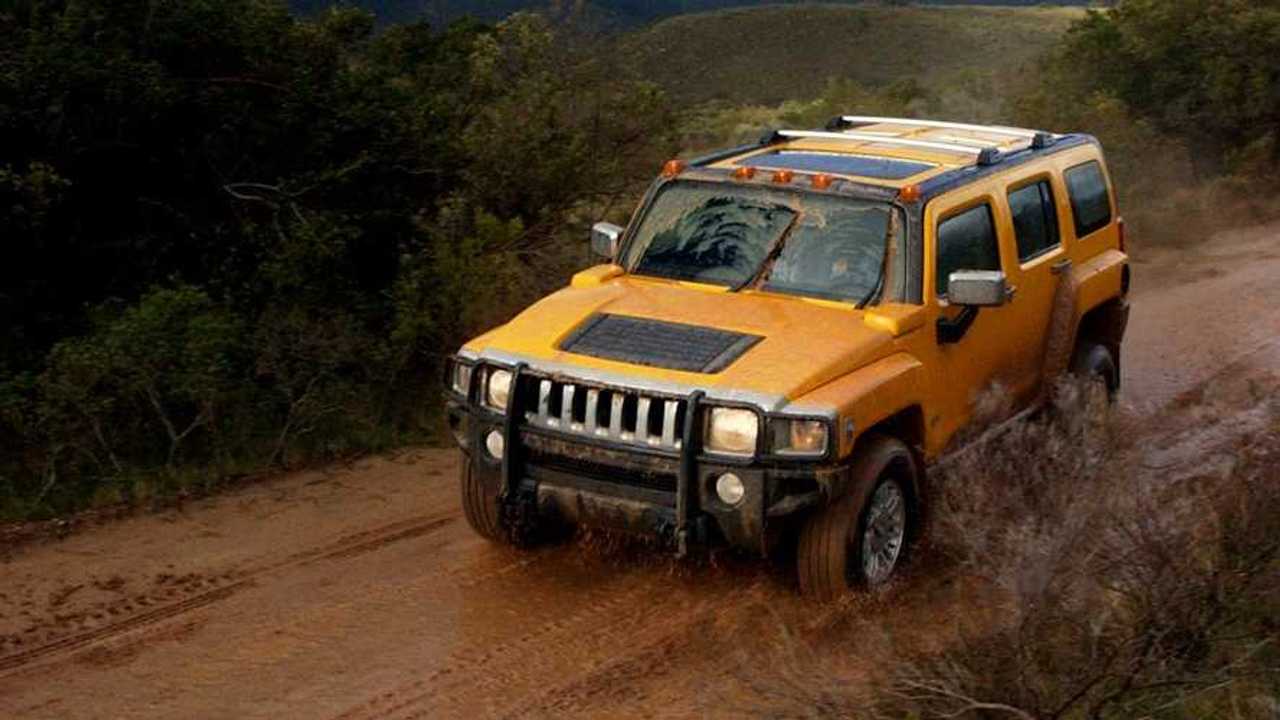 CarGurus has revealed some of Britain's most desirable cars, as determined by its own 'Desirability Index', and the results might surprise you.

The fastest growing automotive shopping site in the UK, analysed the number of searches for each model for sale on CarGurus.co.uk since January 2020 to determine the score, with models with under 100 listings determined as being rare.

On the list of 15 cars, while there are some high-end machines, not one supercar – the sort of thing you expect to be desirable – has made the list. Off-road vehicles, saloons, coupes, and even micro vans make up the most of the list.

One of those vans is the Piaggio Porter (pictured above), a rarity made by the legendary scooter brand. So far this year it has recorded over 2,300 searches per available model on sale in 2020. The Daihatsu Hijet, another micro van, proved similarly popular with 1,700 searched for every listing.

Meanwhile at the other end of the size spectrum is the Hummer H3, a car that was never officially available in the UK. The giant SUV recorded over 5,000 searches for every model on sale, making it the second-most popular rare car on the list, behind only the Bentley Eight, which recorded more than double the number of searches of the Hummer.

"While a lot of our studies inevitably focus on the biggest-selling cars, in the CarGurus Desirability Index we like to turn things on their head," said Chris Knapman, editor at CarGurus. "By restricting our data set to cars with fewer than 100 examples for sale, we are able to see the more obscure models that still capture plenty of attention from shoppers.

"This year’s list is as eclectic as ever, with everything from the towering Hummer H3 to the tiny Piaggio Porter making the cut among the perhaps more expected Bentleys and BMWs."