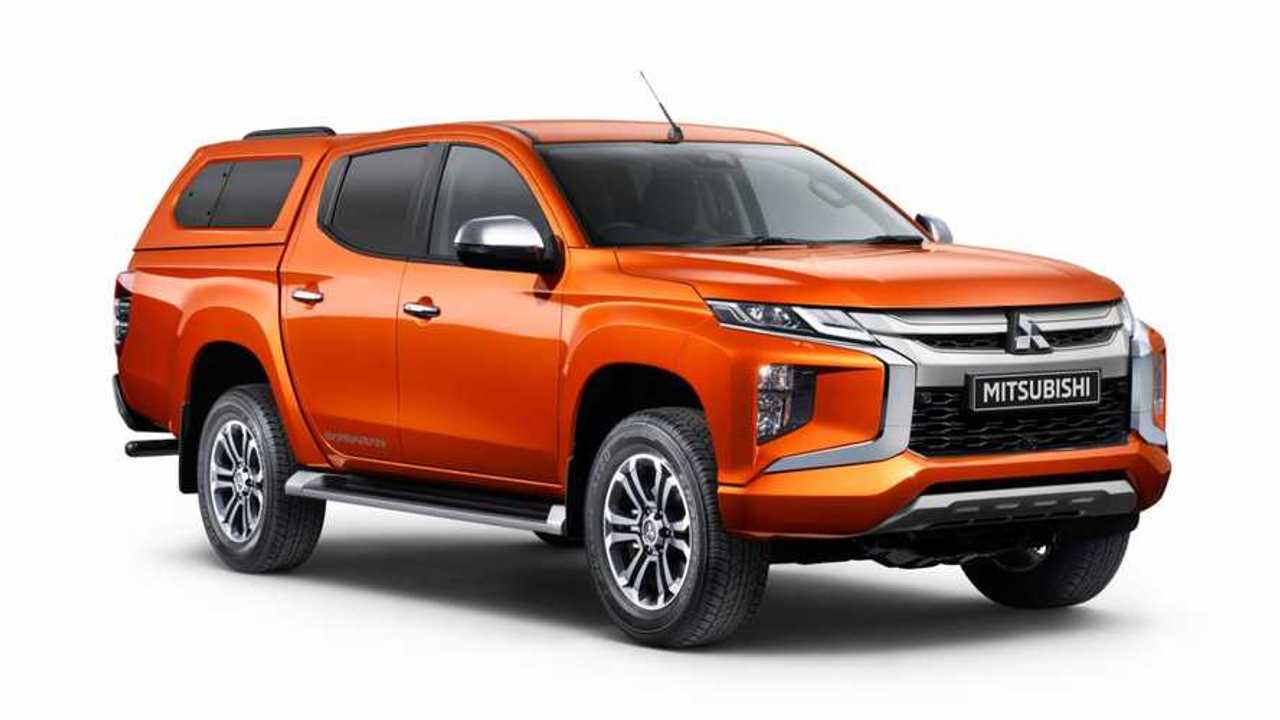 The Barbarian + gets a handful of practical extras.

Mitsubishi might have announced its forthcoming departure from the European market, but that hasn’t stopped the brand announcing a new version of the L200 pick-up truck. The company has revealed an upmarket new Barbarian + model, which comes with a host of practicality-orientated features.

Because it’s based on the existing Barbarian model, the Barbarian Plus gets 18-inch alloy wheels, black leather seats and an electrically adjustable driver’s seat. It comes with a seven-inch touchscreen infotainment system, too, complete with Bluetooth, Apple CarPlay and Android Auto, allowing smartphone integration.

The Barbarian’s safety kit is carried over too, with autonomous emergency braking that can slow or stop the vehicle automatically if the driver does not react to a potential collision. The Barbarian Plus also gets lane departure warning and automatic lights and wipers, as well as Mitsubishi’s Super Select four-wheel-drive system with off-road modes.

It also gets the Barbarian’s 2.2-litre turbocharged diesel engine, which produces 148 bhp and comes with a six-speed gearbox. Customers get a choice of manual or automatic transmissions, although the automatic makes the vehicle slightly less fuel efficient.

As part of the ‘Plus’ range of upgrades, however, the L200 is bestowed with a GST Plus II hardtop for the rear load bed. The addition offers pop-out side windows and a sliding bulkhead window, as well as roof rails so bulkier items can be carried on the roof.

The Plus also boasts tailgate central locking, which allows the load bay to be unlocked along with the rest of the vehicle when the driver presses the button on the key fob. And inside the rear compartment, owners will find load-bay lighting illuminating the space.

In all, Mitsubishi claims these additions would normally cost a customer £1,900 plus VAT. However, with a starting price of £30,350 plus VAT, the Barbarian Plus is just £750 more expensive than its Barbarian-badged stablemate.

The Barbarian Plus’ arrival comes after Mitsubishi confirmed it would stop the development of new models for the European market. According to Automotive News Europe, the company has decided to focus its efforts on south-east Asia. That means Mitsubishi will not bring the next-generation Outlander to Europe, although the current-generation L200, which arrived relatively recently, is expected to stay on the market for a while yet. 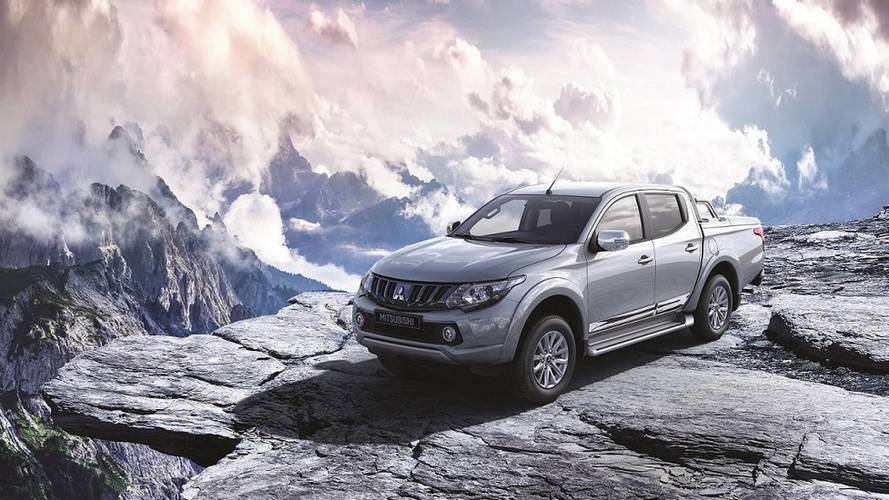