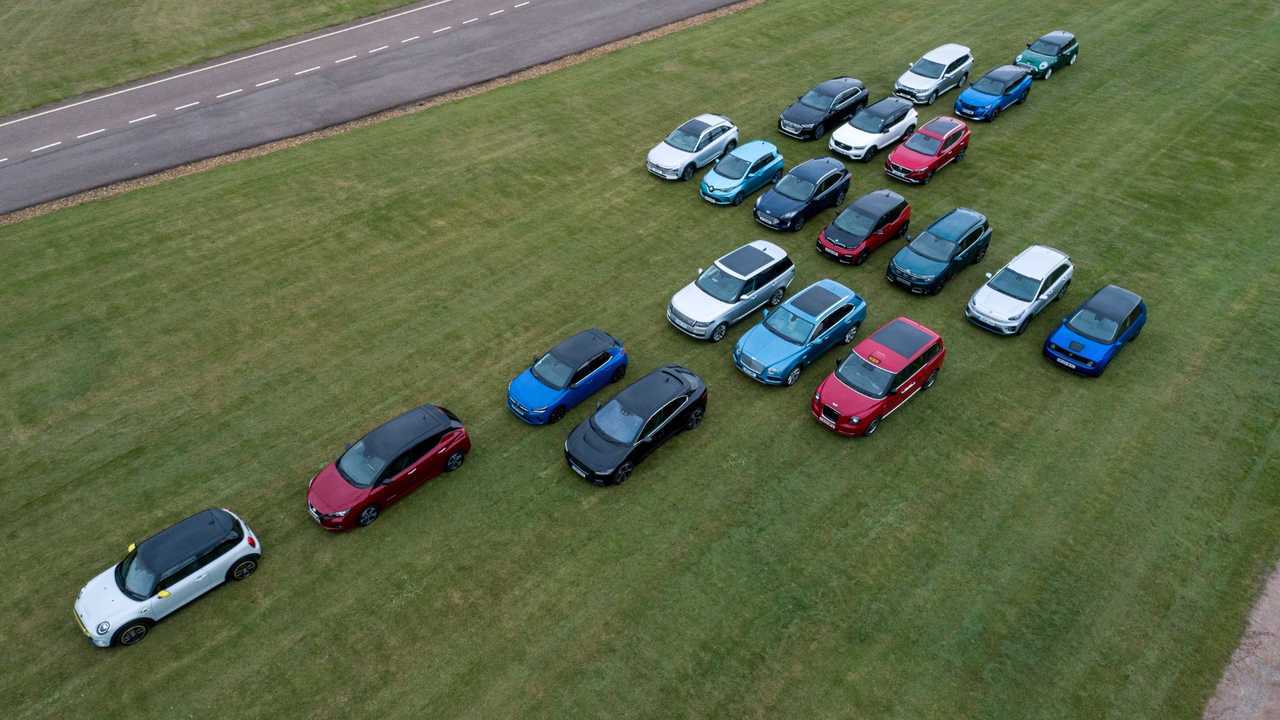 Study comes ahead of ban on sales of new petrol and diesel cars in 2035.

Almost half of UK motorists say they won’t be ready to switch to an electric car by 2035, according to new research. The survey of more than 2,000 people by the Society of Motor Manufacturers and Traders (SMMT) found 44 percent said they wouldn’t be ready to switch by the time the ban on the sale of new petrol and diesel cars comes into force.

A quarter (24 percent) of those questioned, meanwhile, said they could never see themselves buying an electric vehicles (EV). However, more than a third said they thought they would be ready to buy an EV by 2025.

More on the transition to zero-emission cars:

12m drivers considering an electric car in next two years

On the other hand, though, 41 percent of motorists said the lower running costs of EVs was appealing, while the chance to “improve the environment” was a key selling point for 29 percent. But despite the evident desire to drive more eco-friendly cars, SMMT figures show electric vehicles only make up around five percent of the new cars sold in the UK so far this year.

To increase that figure, the SMMT has suggested a range of recommendations for the UK’s transition to zero-emission motoring. Chief among these, the organisation says, is a range of incentives and tax breaks for electric and plug-in hybrid vehicles, including the removal of VAT on such cars.

By removing the tax from electric and plug-in hybrid cars, the SMMT says the government would reduce the average price of a family-sized EV by an average of £5,500, and plug-in hybrid family cars would become £4,750 cheaper. For SUVs, it would reduce the average cost of an EV by £9,750, bringing the cars closer to petrol- and diesel-powered alternatives.

The SMMT also wants the government to bring in a “national strategic plan” to increase the number of charging points, and a move to make charging points available to all users through credit/debit card access, as opposed to the current membership schemes. Furthermore, the SMMT has called for a “bold strategy” to support the country’s industrial transition to electric cars, helping to grow the industry in the UK as the prevalent technologies change.

“Car makers are leading the charge to zero-emission motoring, with massive investment in new models fuelling huge consumer interest but they can’t transform the market alone,” said SMMT chief executive Mike Hawes. “To give consumers confidence to take the leap into these technologies, we need the government and other sectors to step up and match manufacturers’ commitment by investing in the incentives and infrastructure needed to power our electric future.

“Manufacturers are working hard to make zero and ultra-low emissions the norm and are committed to working with the government to accelerate the shift to net zero – but obstacles remain. Until these vehicles are as affordable to buy and as easy to own and operate as conventional cars, we risk the UK being in the slow lane, undermining industry investment and holding back progress.”