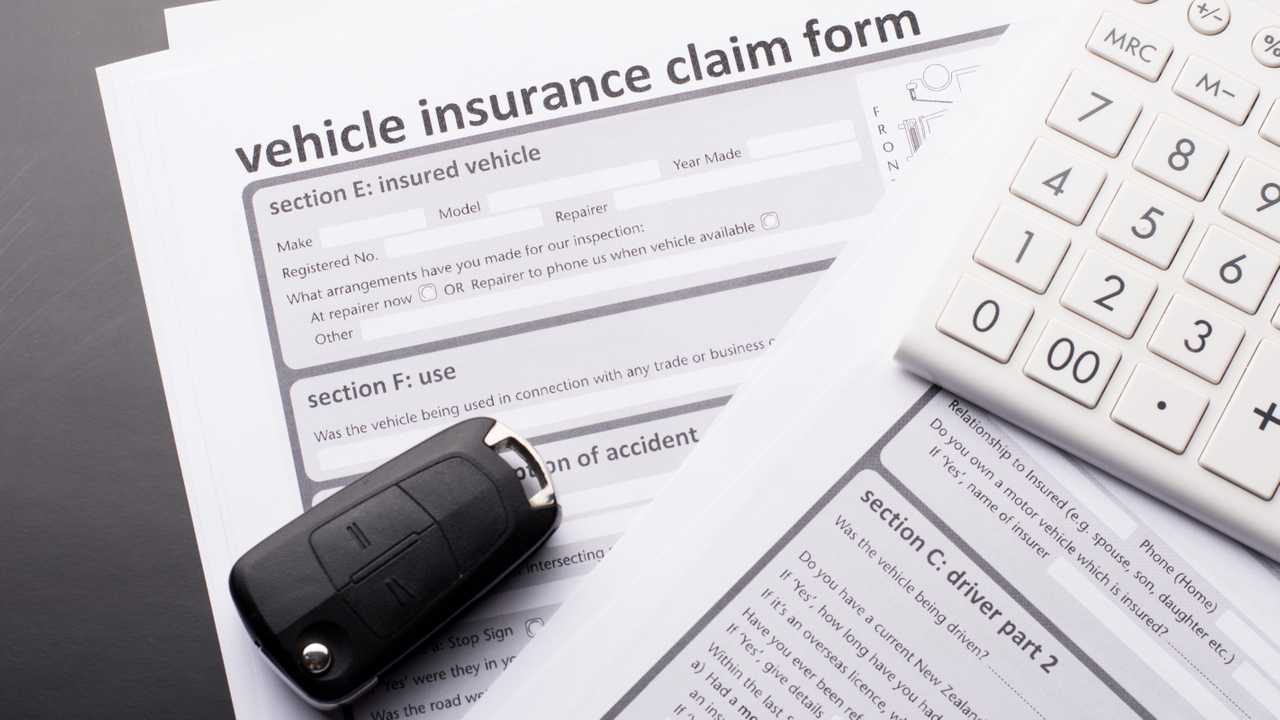 But the number of claims fell as roads remained quiet.

The value of the average motor insurance claim rose during the second quarter of 2020, despite lockdown keeping traffic levels low. Figures from the Association of British Insurers (ABI) show that, as expected, the number of claims received between the start of April and the end of June was down on the same period in 2021, but the value of claims rose compared with the first three months of the year.

In all, the ABI found the value of the average claim paid by insurers between April and June rose 27 percent compared with the previous quarter. That record quarter-to-quarter increase saw the average payout rise to £4,600.

At the same time, the value of both the average theft and accidental damage claim rose by 14 percent. And the average value of personal injury claims notified leapt by 34 percent, bringing the average claim to a massive £19,500.

All that came in spite of a drop in the number of claims as lockdown cut traffic levels. At the height of lockdown, the AA estimated traffic volumes were between 60 and 80 percent lower than before the coronavirus pandemic swept through Europe. As a result, there were 324,000 new claims made in the second quarter of 2020, a reduction of 48 percent on the 678,000 claims received in the first quarter of the year.

In July, the ABI said the reduction in the number of cars on the road during lockdown caused a drop in the frequency of accidents, and despite a higher average claim value, insurers’ costs have fallen, and that saving has been passed on to drivers. That means insurance premiums are at a record low, with drivers paying an average of £460 a year for fully comprehensive cover.

However, with cars becoming more expensive to repair and the government confirming plans to delay reforms to the way in which personal injury claims are calculated, the ABI said “cost pressures” continue to affect insurers. The organisation’s manager for general insurance, Laura Hughes, stressed the importance of whiplash reforms delayed by the coronavirus pandemic.

“Lockdown naturally led to far fewer vehicles on the roads, which is reflected in the fall in the number of motor claims,” she said. “With the average price of motor insurance currently at a four-year low, insurers have been passing on cost savings to their customers. However, cost pressures remain, such as rising vehicle repair costs, reflecting ever more complex vehicle technology and increased vehicle theft. With personal injury costs also continuing to rise, it is important that the whiplash reforms scheduled to be implemented in April 2021 are not delayed further."