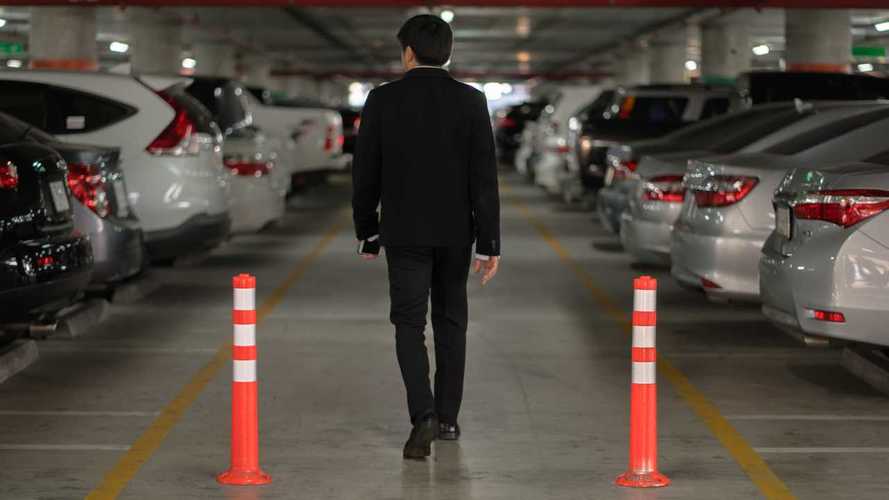 The proposals include a cap on fines and a 10-minute grace period.

The government is proposing new rules to crack down on “rogue private parking firms”, in the hope of ending unfair parking tickets. Communities Secretary Robert Jenrick has announced a host of potential measures, including the implementation of a cap on parking fines and mandatory 10-minute grace periods.

Under the proposed rules, parking firms would also be forced to allow a five-minute ‘cooling-off’ period for motorists, permitting them to reconsider whether they want to park in a given location. The use of “aggressive or pseudo-legal language” to convince drivers to pay fines will also be banned, and fines will be tiered, with greater punishments for “more serious” offences such as parking in bays reserved for disabled people or emergency vehicles.

Other suggestions include a requirement for parking firms to “clearly display pricing and terms and conditions” in car parks, to help prevent motorists being caught out. The government hopes such measures will help encourage people back to their local high streets by “eliminating the fear” of being landed with an unfair parking ticket.

Drivers warned to watch out for beachside parking fines

Unlike the existing voluntary codes that have been set by the private parking industry, the new code would be mandatory, providing a single set of rules for firms to follow. Firms that break the code could be barred from requesting Driver and Vehicle Licensing Agency (DVLA) data, preventing them from pursuing motorists through the post.

The government will now consult on the proposals, with submissions invited from across the board. Not only can companies, charities and other organisations have their say on the ideas put forward by the government, but private citizens can also add their voice to the debate.

“These new measures are a victory for the millions of motorists across the country,” said Jenrick as he unveiled the proposals. “They will put a stop once and for all to rogue parking firms using aggressive tactics and handing out unfair parking tickets with no right to appeal, while also boosting our high streets by making it easier for people to park near their local shops without being unfairly fined.”

“Our proposals will restore common sense to the way parking fines are issued, while cracking down on the worst offenders who put other people in danger and hinder our emergency services from carrying out their duties.”

Meanwhile Steve Gooding, the director of the RAC Foundation, said the consultation was an opportunity for people to make sure the legislation is correct.

“The publication of the government’s consultation document alongside the BSI’s draft code of practice is a major milestone in bringing the provisions of Sir Greg Knight’s Parking Act to life,” he said. “It is clearly important that we get the code of practice, and the framework within which it will sit, right, so I would encourage everyone with an interest to respond with their views.”