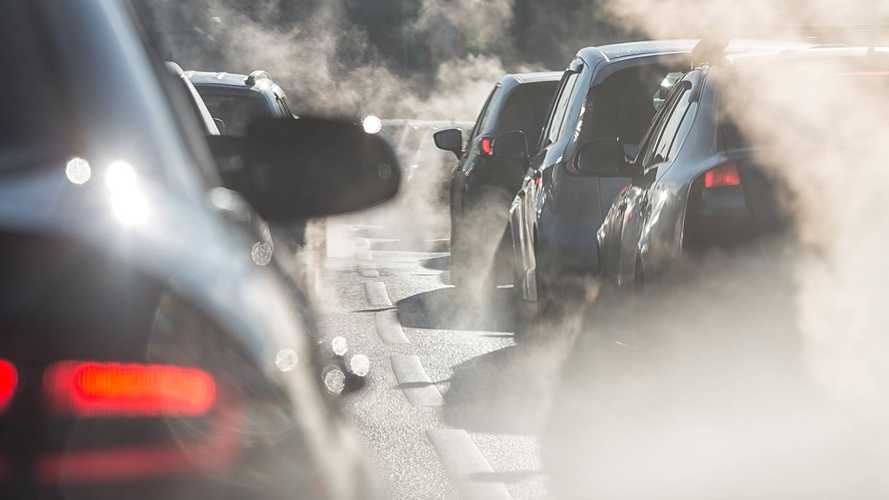 According to a Dutch study, previous calculations relied on mistaken premises.

The fact that people have to charge their EVs is both their primary strength and supposedly their Achilles’ heel at the same time. Electricity is the most efficient means to move around, but EV critics say that advantage goes down the drain if coal power plants are in the grid. That fallacy is not the only one around EVs and GHG (greenhouse gases) emissions. A Dutch study claims all numbers so far, even the best ones, are wrong.

In other words, electric cars would indirectly emit much less carbon and other gases than previous studies based on six main mistakes they made. The study – conducted by Auke Hoekstra and Professor Maarten Steinbuch, from the Eindhoven University of Technology – lists them one by one.

The first one is an exaggeration in estimating the amount of carbon released in battery production. According to the Dutch researchers, the most accepted references to it (Buchal, Karl and Sinn, ADAC, ÖAMTC, and Joanneum Research) assume the process emits 175 kg of CO2 per kWh of battery.

All of them are based on a Romare and Dahllöf study from 2017. In 2019, that study was updated and lowered its estimate of carbon dioxide emitted in battery manufacturing from 175 kg/kWh to 87 kg/kWh. That alone reduced GHG emissions in half.

A Mazda study published in 2019 uses even older numbers to support the company’s decision to have a small battery pack on the MX-30. It was supposed to be Mazda’s first dedicated EV, but we eventually learned it would be a sort of Hyundai Ioniq, with a hybrid version.

Mazda’s effort in presenting its car as an efficiency example would be crushed even more with the Dutch study. Based on recent publications that mention CO2 numbers from 40 kg/kWh to 100 kg/kWh, it established an average of 75 kg/kWh. Much lower than the numbers people previously chose to believe.

The second mistake in establishing EVs’ carbon footprint is an underestimation of battery packs’ lives. The same studies we mentioned before believe EVs have an average lifespan of 150,000 km (93,200 mi).

We have already spoken about million-mile batteries from SVolt and CATL that will soon be in production EVs. Even before that, the Dutch report estimates the current electric car life in 250,000 km. And it will improve quickly.

The third mistake is assuming that the power grid will always be as dirty as when each EV hit the road for the first time. The truth is that it is getting cleaner. By coincidence, BloombergNEF published on September 1 that solar and wind represented 67 percent of all new power capacity added in the world in 2019. Fossil fuel sources of energy for electricity shrunk 25 percent. Remember that we are talking about a single year.

The three other mistakes are less relevant to their point. The Dutch researches argue that relying on test centres paid by automakers is suspicious, for example, but they do not quantify how that would affect the real numbers.

What they say is that NEDC was a standard that allowed Dieselgate to happen and which is still the standard adopted by studies that criticise electric cars. WLTP would bring the hope of less biased tests.

The Dutch researchers calculated you’d have to add 30 percent more emissions to any car that uses petrol and 24 percent more to the ones on diesel solely on the distillation process. That said, GHG emissions per litre are 3,140 g for the former and 3,310 g for the latter.

Finally, they argue that insisting on combustion engines is a mistake because they cannot improve much further. Even if we discover a revolutionary synthetic renewable fuel, they will not get much more energy efficient. A fair amount of it will be lost, while electric cars are efficient by nature. Any serious study on EV indirect emissions would have to consider that.

We are sure these numbers will be attacked and disputed sooner than later. Regardless, criticism of electric cars will hopefully stick with elements of improvement, such as more efficient batteries and fuel cells. Claiming they are as dirty or more than combustion-engined cars is something not even very innocent or uninformed people buy anymore.