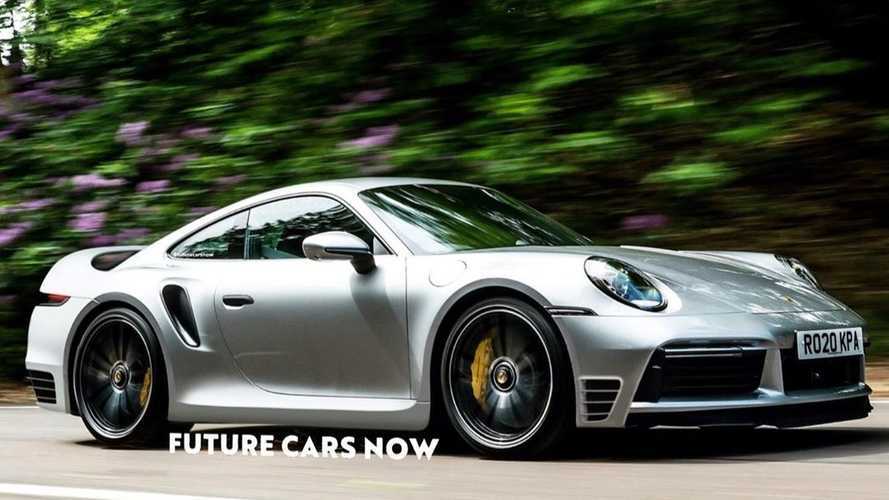 The Group B car that never was.

After its 1985 debut at the Frankfurt Auto Show, the Porsche 959 was the German automaker’s attempt at a Group B rally homologation special. At its release, it was one of the most advanced vehicles the world had ever seen with technologies like variable ride height and variable all-wheel drive. Instagram artist and automotive enthusiast Futurecarsnow has released a render of what a modern version might look like.

The styling appears relatively pedestrian compared to previous renders that we’ve looked at; the only distinguishable feature that puts it apart from any other 911 Turbo S is the rear wing inspired by the original vehicle. While the render isn’t all that spectacular, it definitely stays with the vehicle’s ethos of letting the performance do the talking – a complete detour from the 80s’ era overflow of excessiveness.

Aside from its failed Group B efforts due to the category being deemed too dangerous, not all was lost for the German automaker. While it didn’t get its 15 minutes of fame in that race series, the 959 was victorious at the gruesome 1986 Paris-Dakar Rally, taking first, second, and sixth places. Along with its rallying fame, it was capable of a class victory at the 1986 24 Hours of Le Mans, finishing 7th overall.

Amongst the coronavirus pandemic, sports car racing is in a transitional period, so the 959’s return would certainly be a fairytale. Regardless, the original vehicle keeps its mystique as being one of the fastest, most advanced vehicles of its time.